Why are Ragusa shares skyrocketing?

There were no news shares by the company and the Materials index is also down today but despite these Ragusa shares skyrocketed today.

It is to be noted that Ragusa is investigating lithium in the Northern Territory's Litchfield Pegmatite Belt and along with gold prospects in Zimbabwe and Alaska, Ragusa also has a 100% interest in a halloysite and kaolinite property in Western Australia.

The Northern Territory project's lithium news, however, appears to be what has increased the share price of Ragusa Minerals.

The planning for Ragusa's initial drilling campaign to examine the main known outcropping pegmatite masses is complete. The Burrell Creek Formation, which hosts lithium-bearing pegmatites (Core Lithium, et al.) nearby, has demonstrated to be highly worn from the surface to a depth of around 60 meters. The proposed drilling program is anticipated to produce conclusive results for Ragusa.

With an approved Mining Management Plan for Exploration (MMP) in place, May Drilling is permitted to drill up to 21 holes. In order to include more drillhole sites in this MMP, the company has additionally submitted a variant.

Logistics planning and preparation are currently under way in order to start the drilling campaign during the current dry season. 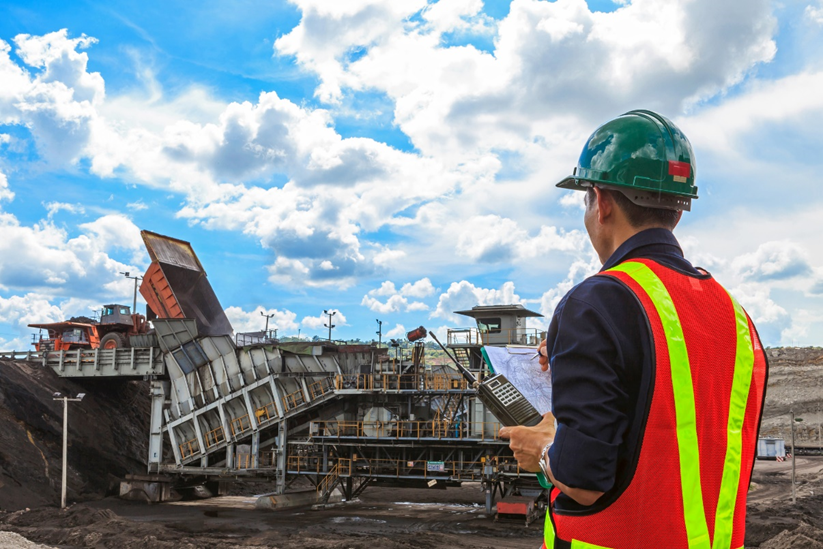 The NT Lithium Project in the Northern Territory was acquired by Ragusa during the quarter, and first exploratory work at the project was started. Ragusa also continued to advance activities at the Burracoppin Halloysite Project in Western Australia and the Monte Cristo Gold Project in Alaska.

The company and May Drilling Pty Ltd entered into a Tenement Farm-in Agreement ("Agreement") for the exclusive right to earn an initial 90% interest in the tenements EL28642, EL29731, EL30521, EL32671 and EL(A)32405 (collectively, the "Tenements"), which are situated in the highly prospective Litchfield Pegmatite Belt in the Northern Territory. The agreement also grants the company the exclusive option to acquire the additional 10% interest in the tenements.

The agreement also permits the Company to commence immediate exploratory activities on the tenements, which encompass an area of around 570 km2 and are part of the highly promising Pine Creek Orogen, including the Finnis River Group, which is the location of Core Lithium's Finnis Project.