Shares of Australian lithium company, Pilbara Minerals Limited (ASX:PLS) rose nearly 5% on Tuesday after the company announced that the company along with its project partner Calix Limited (ASX:CXL) has received a grant of AU$20 million from the Australian Government has awarded a grant of AU$20 million under the Modern Manufacturing Initiative (MMI). Calix Limited is a technology development company. 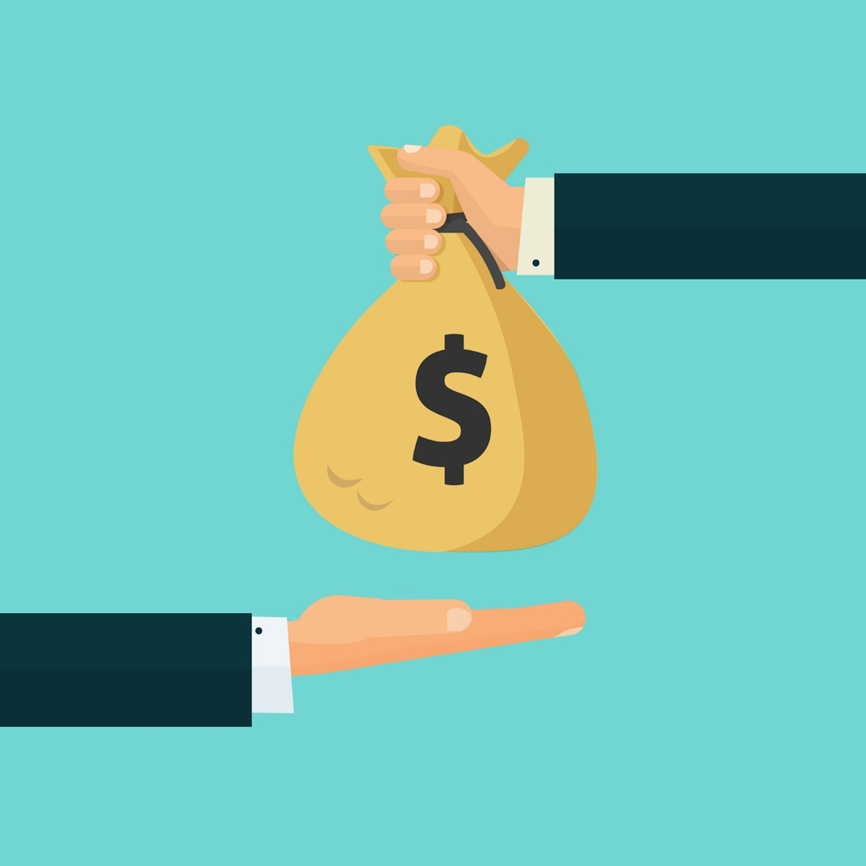 Through ASX-announcement, the lithium producer shared that it has received an AU$20M grant under the Modern Manufacturing Initiative (MMI) – manufacturing Translation Stream by the Australian government. The grant would be employed as part of the joint venture to be signed between Pilbara Minerals and Calix.

The parties would support the commission, construction, procurement and designing of the mid-stream project. The aim would be to produce lithium salts for international distribution through an innovative midstream ‘value added’ refining process.

Why is MMI grant a significant step for Pilbara and Calix?

The ASX-listed mineral company said that the MMI grant is a significant step toward the mid-stream project’s progression. The company has cited the following benefits:

What is the objective of the mid-stream project?

The goal of the mid-stream project is to provide a ‘superior value-added lithium raw material’ that surpasses the key metrics of quality, product cost, waste reduction and carbon energy reduction.

Ken Brinsden, managing director and CEO of Pilbara Minerals, commented on the development that,

Pilbara Minerals and Calix aim to close the joint venture agreement by the beginning of the third quarter of 2022. The companies are expected to decide the final investment decision by late 2022 or early 2023.