Australian gold mining giant Newcrest Mining Limited (ASX:NCM) shares its operational update for FY22 on the ASX today. As a result, Newcrest’s shares opened trading in green today and gained marginally 0.735% during the morning trading hours. Newcrest’s share price stood at AU$19.180 per share at 11:45 AM AEST on the ASX today (21 July).

Newcrest’s operational report stated that the company successfully achieved its gold production guidance in FY22. However, the company’s copper production was down by 3% from the FY22 guidance.

ASX-listed explorer, miner, producer, and seller of gold shared its production report for FY22 on the ASX today. 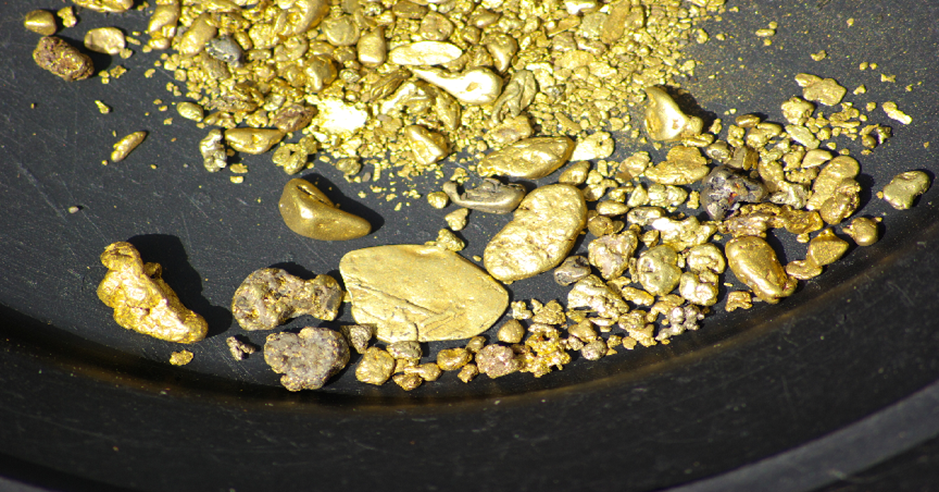 The company is expected to release its FY23 guidance with FY22 results on 19 August 2022.

Additionally, the company also developed a sustainability fund worth AU$10 million in FY22, which is expected to drive social investments by supporting the United Nations Sustainable Development Goals.