Westpac also announced that it had reached a deal with Mercer Australia to sell its Advance Asset Management business (Advance).

Now, let's take a look at both the deals separately.

Australia's oldest bank Westpac announced today (May 26) that it would transfer AU$37.8 billion handled in its BT-branded corporate and retail super funds to the Mercer Super Trust.

Superannuation held on Westpac's BT Panorama and Asgard systems is not covered by the agreement. 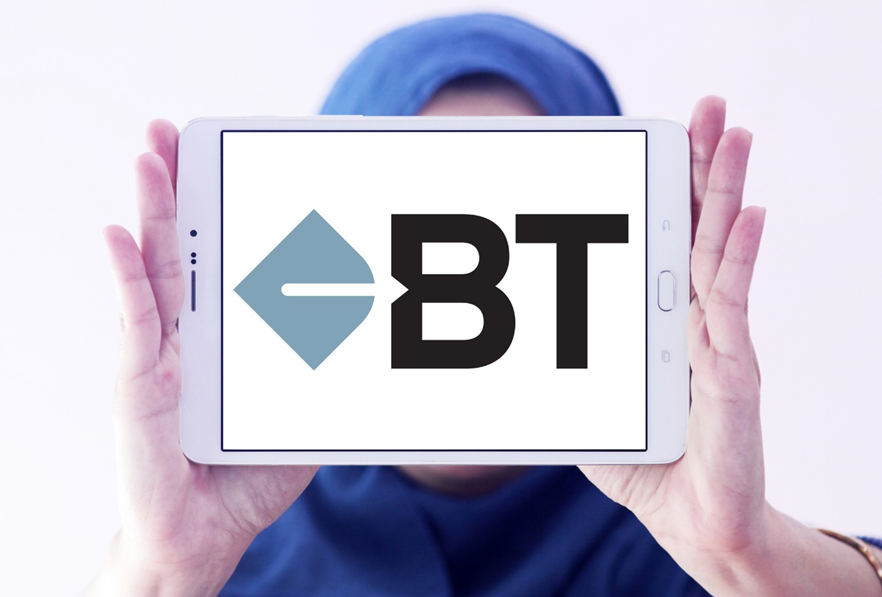 Westpac also announced that it had reached a deal with Mercer Australia to sell its Advance Asset Management business (Advance).

Advance is a multi-manager investment firm that offers a range of fund management services and products, including BT Super's personal and corporate superannuation plans.

It manages a range of products provided through BT Panorama and has AU$43.7 billion in funds under management at the end of March.

The fund transfer and sale are expected to be completed in the first half of 2023, pending regulatory approvals.

The deal accelerates Westpac's exit from the wealth management sector, which began in March 2019 with the closure of its financial advisory licensee companies in the wake of the devastating Hayne royal report.

Westpac announced in April that it would write down the value of its problematic superannuation business to zero, following criticism from the prudential regulator and Labor MPs.

The bank is estimated to lose around AU$80 million (after tax) due to the separation of transaction expenses linked with the Mercer sale. However, it stated that the revenues from the sale of the Advance business would offset this, resulting in a total after-tax gain of AU$225 million.

What is Mercer Super Trust?

The Mercer Super Trust is a major, award-winning Australian superannuation fund that offers a variety of member benefits, such as low costs and stable returns. The Responsible Investment Association of Australasia has also named them a leader in sustainable investing (RIAA). It presently manages assets at more than AU$500 billion.