ASX-listed Bank, Judo Capital Holdings Limited (ASX:JDO), shared an important update regarding its loan book as of 30 June 2022. Meanwhile, the shares of Judo opened trading in red on the ASX today. Judo’s share price fell by 1.181% to AU$1.255 per share at 11:03 AM AEST on the ASX today, 5 July.

The share price of Judo has fallen significantly by over 44% on the ASX in the past 12 months. On the other hand, Judo’s year-to-date share price also fell almost by 42% (as of 11:03 AM AEST on the ASX today, 5 July).

The board of Judo has shared some significant updates related to the company’s loan book as of 30 June 2022 on the ASX today. As per the update, Judo revealed that the closing balance of the bank’s gross loans and advances (GLAs) was AU$6.09 billion until 30 June 2022.

Deputy Chief Executive Officer (CEO) and Chief Financial Officer (CFO) of Judo, Chris Bayliss, informed us that the bank has successfully exceeded its prospectus target of AU$6 billion of Gross loan and advances as of 30 June 2022.

Furthermore, the bank has also achieved a net loan growth worth AU$350 million in June 2022 and managed to maintain strong margins at the same time while being within the ‘risk appetite’.

Chris also added that the bank had replenished its pipeline of loans with a green signal or approval, which remains over AU$1.1 billion.

Chris believes that the bank’s USP of maintaining a unique relationship-based customer value proposition, supported by a low customer-to-banker ratio, will take the company to its desired level of success and place the company in the league of top Australian banks.

Judo concluded its announcement on the ASX by stating that it will not provide monthly gross loan and advances updates to its shareholders anymore as the bank has already completed its prospectus forecast period by the end of FY22 on 30 June 2022. 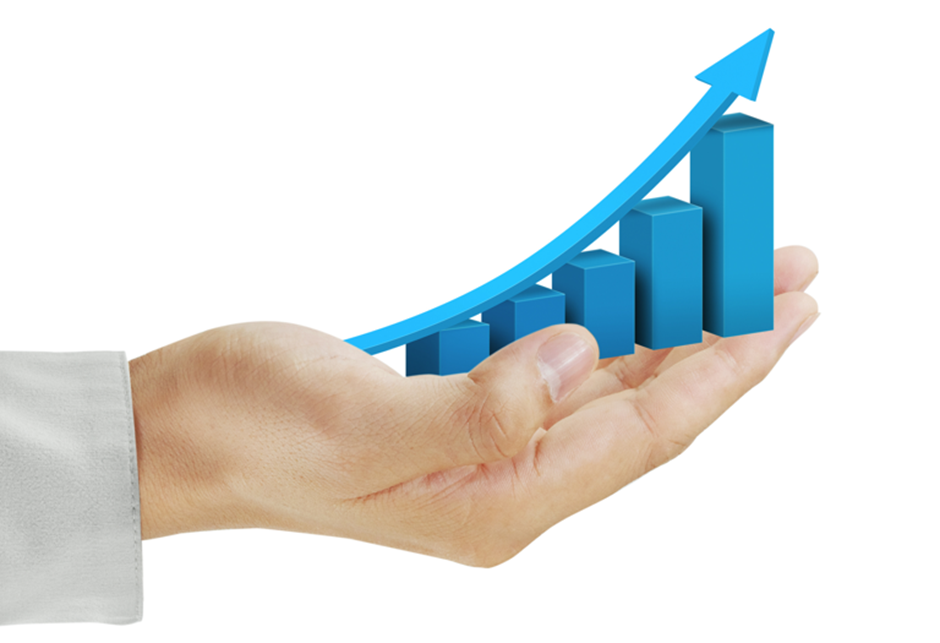 The bank was initially founded by a small group of experienced lending professionals with an aim to become the ‘most trusted’ bank in Australia for small and medium-sized businesses. Judo’s head office is located in Victoria, Australia.