Shares of Qantas Airways Ltd (ASX:QAN) would be closely tracked by investors on Friday after the airline revealed its plans to restart more flights to international destinations from Sydney. The airline also said that it would operate regular flights to Delhi, the first commercial flights of Qantas between Australia and India in a decade.

Qantas will launch a new route from Sydney to Delhi before Christmas, and flights from Sydney to Singapore, Bangkok, Phuket, Johannesburg, and Fiji will resume ahead of schedule.

Qantas’ latest decision is in response to the announcements by the Federal and the New South Wales (NSW) governments confirming that international borders would reopen from 1 November 2021. The airline said that it expected the decision by the NSW Government to do away with quarantine-related requirements for completely vaccinated arrivals to significantly boost travel demand.

Qantas brings back two of its Airbus A380 aircraft earlier than planned. It is also in discussions with Boeing about accelerating the delivery of three brand new 787 Dreamliners, which have been in storage for most of the pandemic. 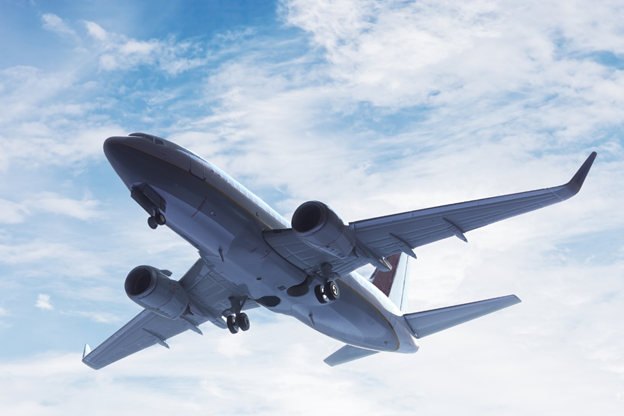 The company also announced that all Qantas and Jetstar workers based in Australia and New Zealand who are currently standing down are expected to return to work by early December. It includes around 5,000 employees linked to domestic flying and nearly 6,000 linked to international flying.

Commenting on the announcement, Qantas’ CEO Alan Joyce said: “We know that Australians are keen to go overseas and see friends and family or have a long-awaited holiday, so bringing forward the restart of flights to these popular international destinations will give customers even more options to travel this summer.”

“The decision by the NSW Government to join many cities from around the world by removing quarantine for fully vaccinated travellers means we’re able to add these flights from Sydney much earlier than we would have otherwise,” it added.

The airline also said that it expected the vaccination rate in other states and territories to also pick up so that it could restart more international flights out of their capital cities.

RELATED ARTICLE: Why Cardano, Dogecoin are Slipping Despite Bitcoin's All Time High