Independent upstream oil and gas company, Invictus Energy Limited (ASX:IVZ) has marked a major breakthrough as the world class Mukuyu-1 prospect has been upgraded to 20 trillion cubic feet (Tcf) + 845 million barrels of conventional gas condensate (gross mean unrisked basis). The upgrade has been estimated by ERCE in its latest report.

IVZ stock price zoomed up by more than 17% today on back of the buoyant news about the Cabora Bassa project. The share price of the company was trading at AU$0.205 with over 12 million shares in trade in the morning hours, with market capitalisation of AU$130.67 million.

An overview of the Independent Report by ERCE

Significance of the report estimates

Invictus holds 80% share in the Cabora Bassa project. This means that Invictus’ net share of this prospective resource would be 16 Tcf and 676 million barrels of conventional gas condensate, or about 3.44 billion boe.

This marks a 2.7 fold rise on a barrel of oil equivalent basis to the 2019 independent assessment by Getech Group plc. As per the 2019 estimate, Mukuyu could hold 8.2 Tcf and 247 million barrels (approximately 1.6 billion boe) of conventional gas condensate, on a gross mean unrisked basis.

The drilling of the Mukuyu-1 well is expected to begin in August. Before drilling, Exalo will rig up and perform other maintenance work. 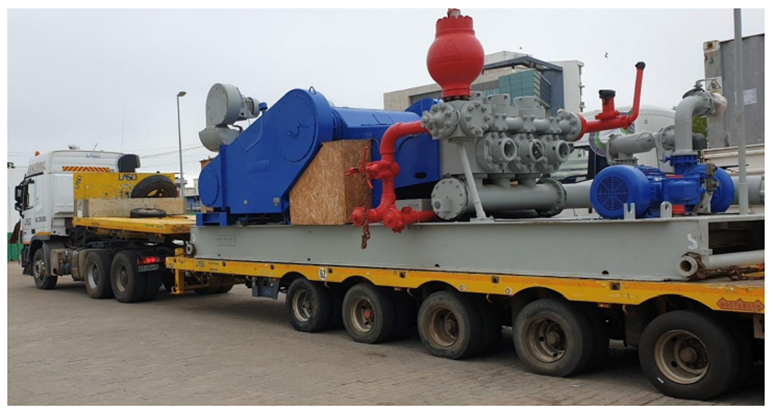 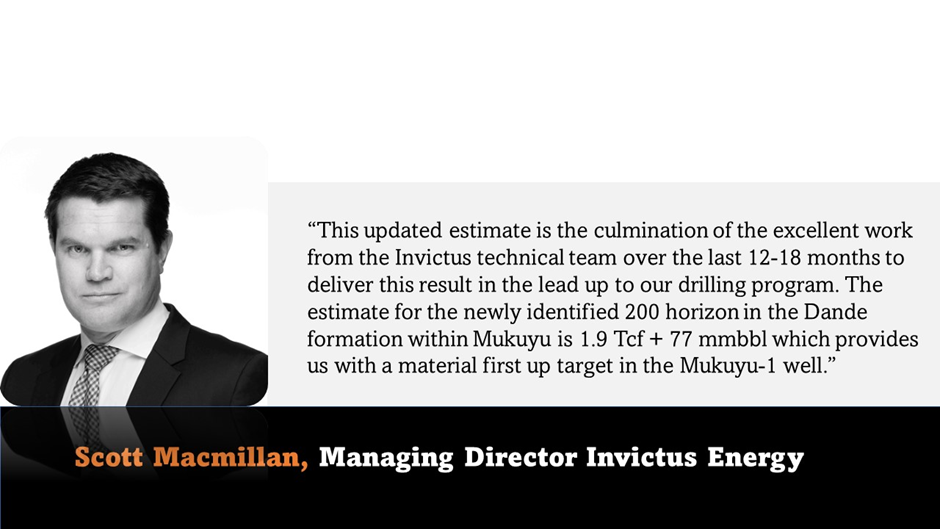 He also talked about the substantial work undertaken to plan, acquire, process and interpret the CB21 Seismic Survey and integrate it into the geological and basin modelling studies. The efforts of the team enabled Invictus to identify and quantify the additional prospectivity.

Overall, the Mukuyu-1 well will test seven major targets from the 200 to 650 horizons, including the primary Upper Angwa targets. It will provide the Company with multiple opportunities to make a material hydrocarbon discovery.