Platina Resources Limited (ASX:PGM) is all geared up to take its exploration efforts up a notch at its 100%-owned Xanadu gold project, which sits within the Ashburton province of Western Australia.

In a significant update on 28 July, the Company announced that it is in the final stages of planning a geophysical program, which would define drill targets at the recently acquired Xanadu gold project.

Platina plans to undertake induced polarisation (IP) and electromagnetic (EM) programs, with the survey work anticipated to commence in the next three to four weeks. 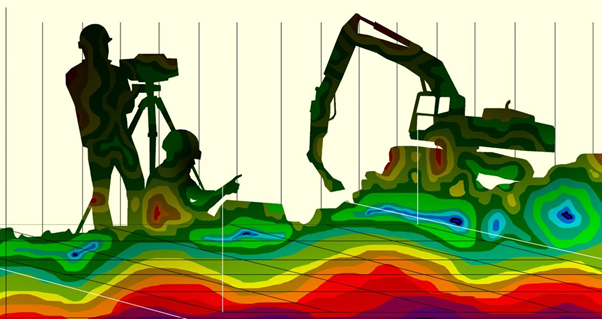 With this backdrop, let us look at the program details and the project’s robust potential, validating Platina’s plan to expand the resource inventory.

A Snapshot of the Geophysical Program

The planned geophysical survey will be undertaken in the north-west of the tenement to target a 12-kilometre section of the Duck Creek Dolomite where it is affected by the Nanjilgardy fault zone and its splays.

The survey builds upon the recent collation of historical project exploration data into a single robust database. The data from the past undertakings at the project comprises a significant volume of historical mapping, geophysics, surface geochemistry, and drilling information.

He added that the planned geophysical survey would assist the Company to directly identify the target gold and sulphide mineralisation at depth for drill testing.

Xanadu has immense appeal due to the number and width of drill intercepts of economic grade, which have never been followed up with a systematic exploration campaign. 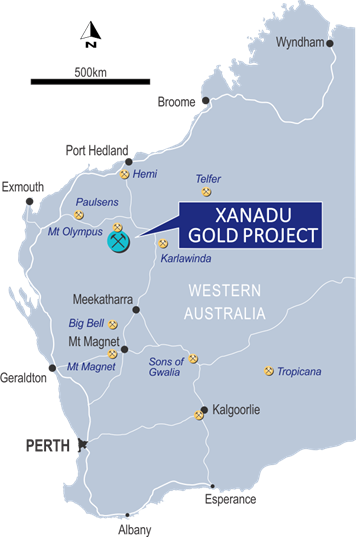 Xanadu has also identified an extensive alteration system hosted within sediments and carbonates prospective for intrusion-related gold mineralisation. It is similar to that of the Telfer Gold Mine held by Newcrest Mining Ltd (ASX:NCM) and the Hemi discovery of De Grey Mining Ltd (ASX:DEG), said Nolan.

Moreover, the project demonstrates striking similarities with the Carlin gold deposits, located in Nevada (US).

Nolan added “Whilst we believe there is significant potential to expand upon the known oxide mineralisation, the longer term prize is targeting primary mineralisation within the alteration core of the system which has never been tested by historical drill programs.”