Copper and gold-focused explorer Cannindah Resources Limited (ASX:CAE) has declared the next set of finalised assay results from the ongoing drilling program at its Mt Cannindah project.

Shares of CAE have appreciated by 7.7% to AU$0.280 since the announcement on the ASX on 12 May 2022. The company has reported exceptional width and grade from the surface at hole 10 at Mt Cannindah.

The current program began in 2021, and since then, CAE has intersected significant mineralisation in every one of its deep holes drilled. 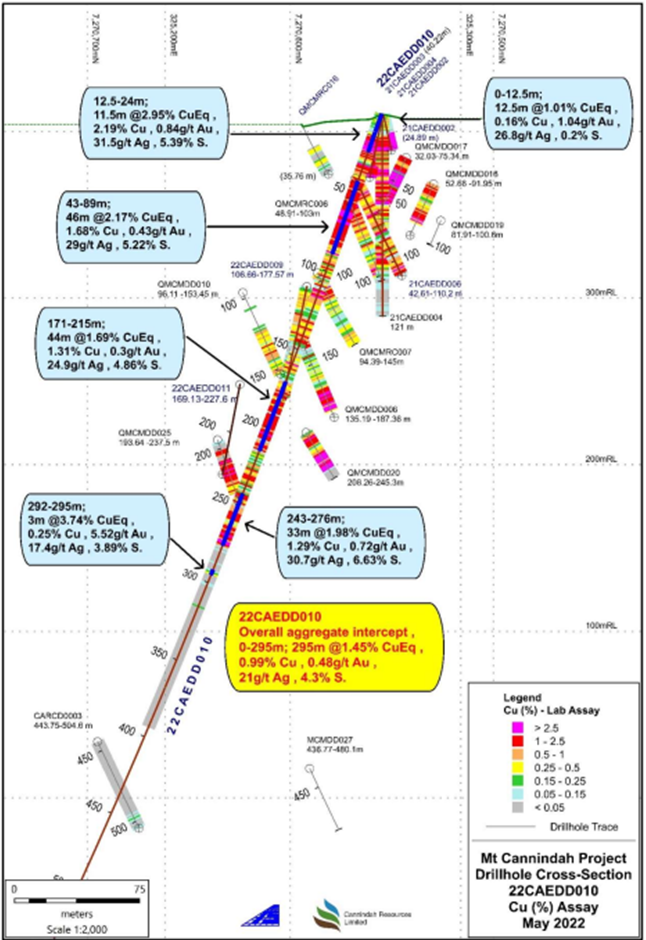 CAE believes that results from hole 10 have sustained the pattern and consistency of high-grade copper-gold-silver-bearing breccia over the downhole thicknesses of 100s of metres.

Wide and continuous high grades of copper-gold-silver from the surface have been intersected from Hole 22CAEDD010 as it drills out to the north-west, through and outside the previously interpreted northern end of the mineralised envelope at the Mt Cannindah breccia. 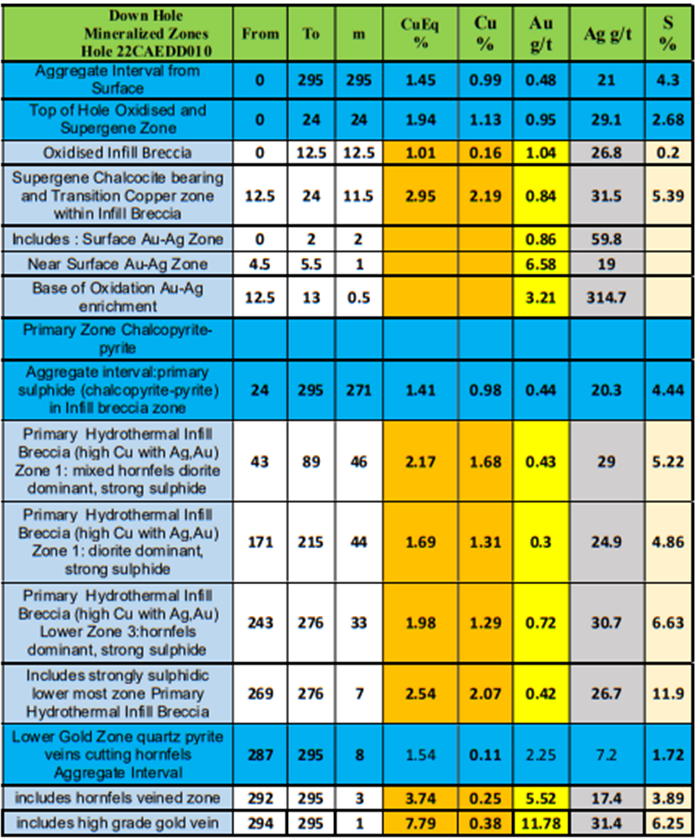 Some tremendous drill results, including key results from hole 10 are as follows:

Besides this, higher-grade sections of sulphidic infill, clast-supported breccia occur, are as follows:

Hole 10 has delivered on all outcomes that were expected from the planning of the hole. Sulphide mineralisation, breccia development and traces of chalcopyrite at the bottom of hole 10 suggest that the mineral system is open at depth and has a significant potential to host more intrusive related copper and precious metal mineralisation.

High-grade copper breccia intersected in hole # 9 has been confirmed through hole 10. Moreover, hole 10 also confirmed the continuity of mineralisation between east-west sections comprising holes 3 and 9 and extended to the north-west. 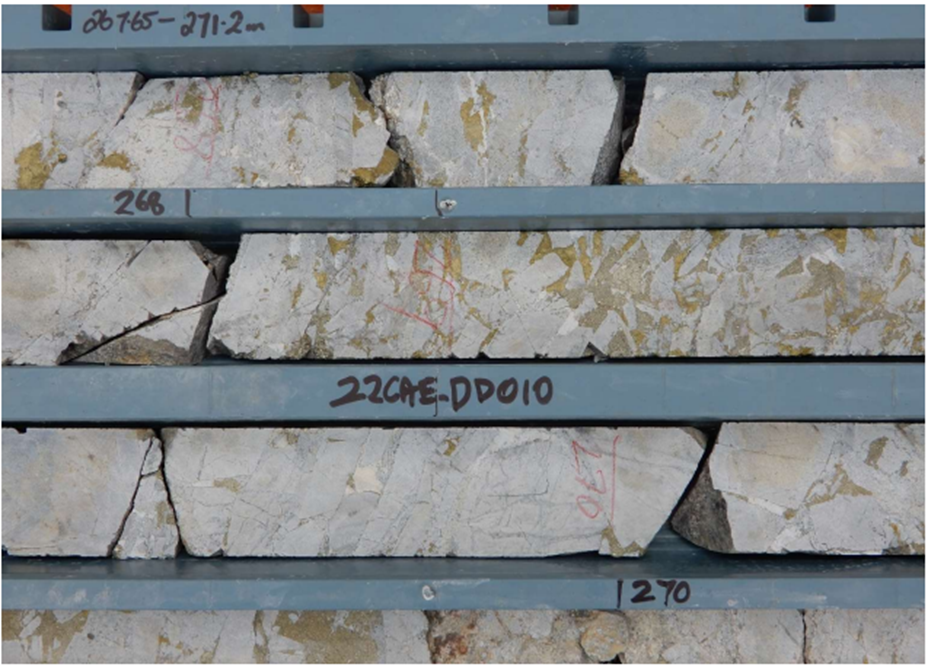 CAE believes that both holes # 9 & # 10 intersected much more substantial high-grade copper zones than earlier identified in this area. High-grade results from hole 10 offer significant encouragement about the mineralised system at the project to be open to the north.

The company now aims to track the copper-rich infill breccia section along strike to the north, down plunge and determine the existence of other pods and lenses to the north-west and the north-east. CAE’s drilling of next CAE holes, 11 and 12, is designed to test this encouraging potential. 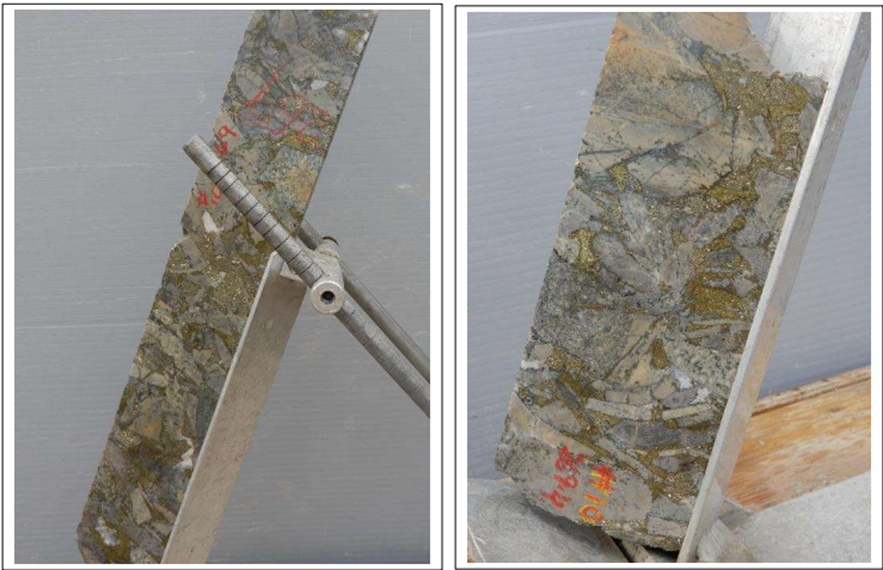 CAE believes there is a possibility of links that could be determined between copper-gold-silver hosted breccias at Mt Cannindah and Cannindah East. To test this potential, CAE has planned a significant drilling program and expects to encounter similar high-grade mineralisation to that previously intersected at the Mt Cannindah Breccia.