The exploration endeavors of Australian explorer, Cyprium Metals Limited (ASX: CYM) continue to catch a break with remarkable drilling results at the Nifty copper mine, located in the north-eastern Pilbara region of Western Australia.

In a major market update, the ASX-listed copper player unveiled the assay results from the Nifty East infill extensional drilling, consisting of a total of 21 RC drill holes for 5,725m. The drill program was targeted to test the areas from the previous program which identified encouraging widths of oxide/transitional mineralisation. 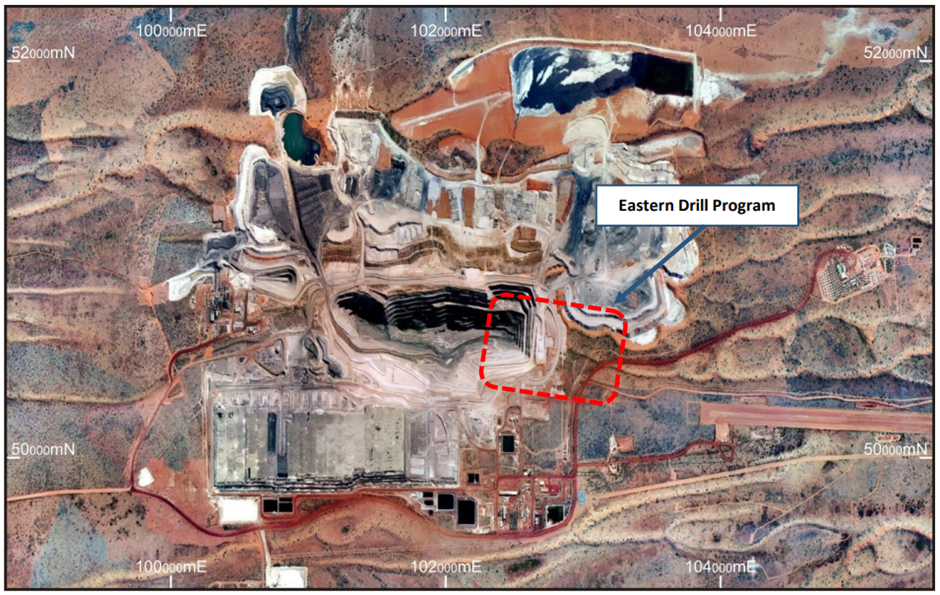 The significant intersections from the current drilling program are as follows: 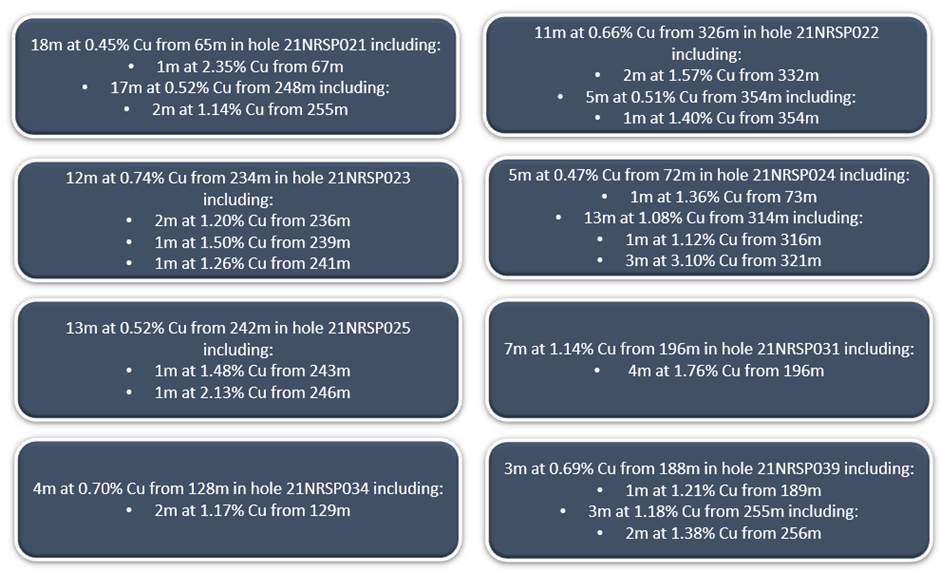 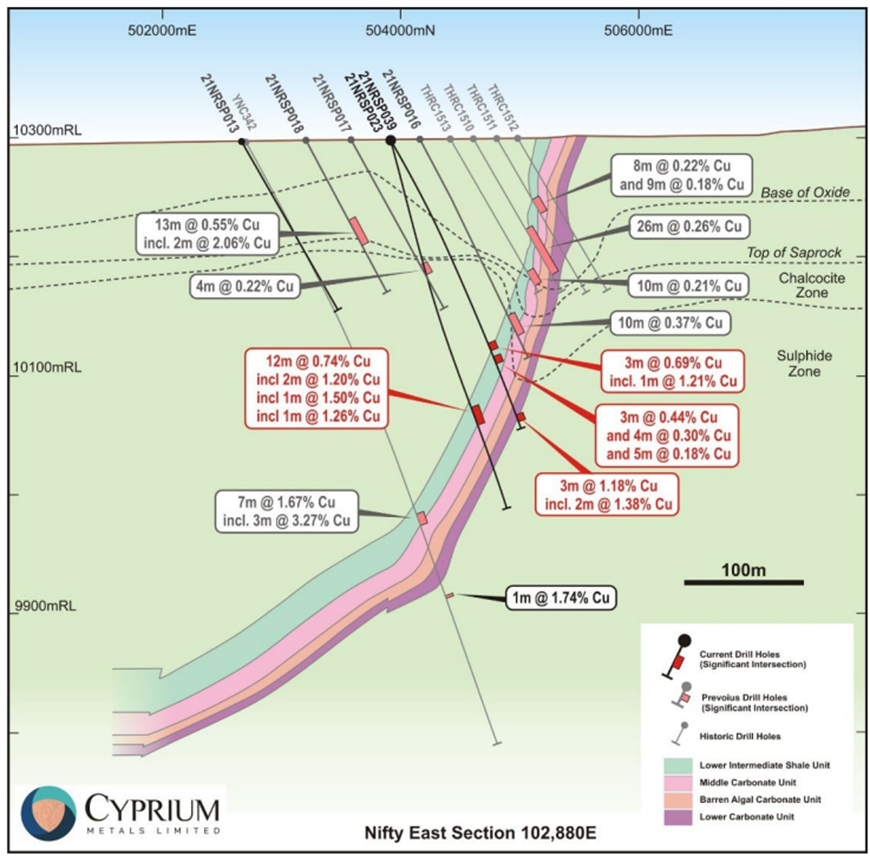 Additionally, in Section 102,960E, the drilling has confirmed oxide and transitional mineralisation previously identified in historical holes. Furthermore, new extensions to sulphide mineralisation to the east and at depth have also been identified.