Australian gold mining and exploration Company Citigold Corporation Limited (ASX:CTO) has released its activities report for the quarter ending on 30 June 2021. The Company’s technical and field team were fairly busy on the exploration front as well as the development of the Central Mine site, which is production ready.

Citigold is planning to construct a processing plant in close vicinity of the Central Mine. The proposed plant will be technology-driven and will complement the ‘ultra-low-cost’ mining goal of the Company. The consultants and engineers associated with the project are looking at all possible alternatives to bring in the best innovation and technology to the project.

The proposed plant design will focus on extracting gold from the most valuable parts of the ore with the underground and surface ore sorters and crushers removing bulk of the granite dilution that naturally occurs during the underground mining operations.

The Central Mine is the focal point of most of the mining operations of Citigold.  The mine site has the key infrastructure in place. The Company has already established 1,400 metres of main access tunnel heading towards the planned mining area. 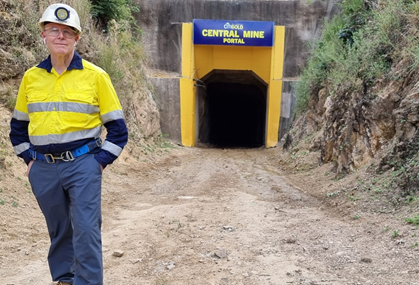 The consultants associated with the project are looking into all available data from the mine to update the mine design and engineering in order to optimize the mining operations. The Company is focused on minimizing waste dilution and increasing gold extraction efficiency. The approach will include making small excavations for extraction of the gold ore, utilizing twin-decline and implementing efficient ore handling system whilst keeping the dilution to a minimum level, leading to lesser waste. The Company is able to achieve these efficiency gains with technology and innovation which was not available ten years ago.

Meanwhile, Citigold is also evaluating the option of deploying renewable energy to carry out the mining operations. The ‘greener’ approach will involve initial up-front capital costs but will prove cost-effective in the long run. 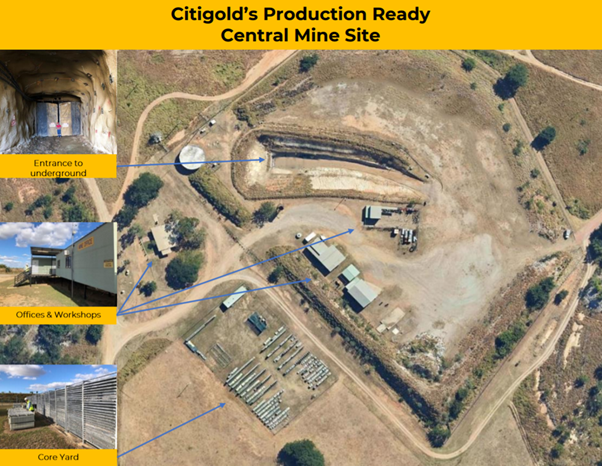 After the wet season came to an end, Citigold in April kicked off the exploration season for 2021 at the Charters Towers Gold Project. The exploration program involved collecting rock chip outcrops and float samples from the upstream side.

The field team collected samples from 74 different locations on the tenement. Three samples from each location were collected for further analysis by the lab. By the end of the June quarter, the sampling operation was completed, and the first batch of the samples was shipped to the lab. 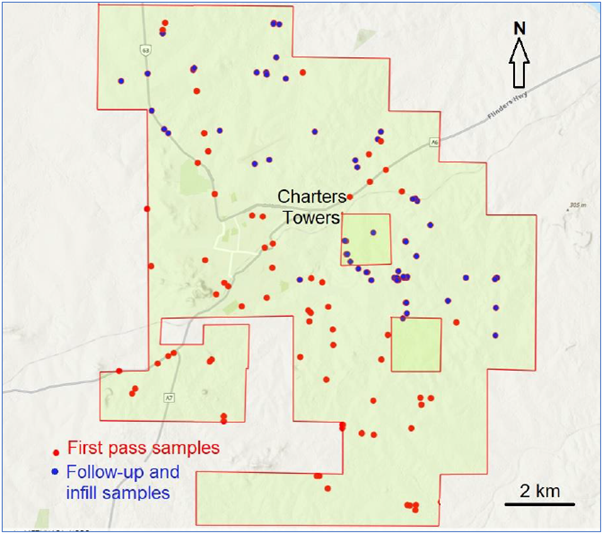 A total of 222 samples were collected. The rest of the samples are being worked upon and getting ready to transport to the lab.

The sampling program is aimed to bolster the mineral resources and reserve of the project.