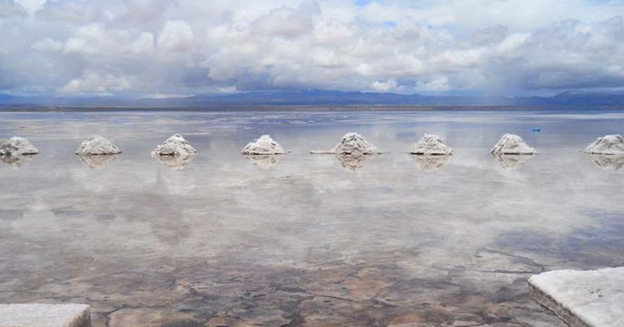 What’s behind the rally?

The stock began to rally after Sayona inked a deal on 11 January 2021 with US-based lithium miner Piedmont Lithium Ltd, which has an offtake agreement with electric car major Tesla. The deal is expected to boost the development of Sayona’s lithium projects in Québec, Canada.

According to the agreement, Piedmont Lithium will invest up to US$12 million to become a strategic investor and major offtake partner in Sayona, acquiring 19.9 per cent of Sayona Mining and 25 per cent of Sayona Québec. The deal also included an offtake agreement for the acquisition of up to 60,000 tonnes per annum (tpa) of spodumene concentrate from Sayona Québec to supply Piedmont Lithium Project in North Carolina.

READ MORE: Sayona Announces Support from a US Investor to Advance Key Projects

According to the company, the deal would allow it to speed up its growth plans. It includes advancing its flagship Authier Lithium Project, the emerging Tansim Lithium Project, and establishing a lithium hub in Québec’s Abitibi region.

Sayona’s Managing Director, Brett Lynch said the partnership with Piedmont would have advanced both companies’ development plans in North America. Piedmont showed a tremendous vision in creating a base in North Carolina, a centre of lithium hydroxide production in the United States, and secured significant supply agreements with leading electric vehicle (EV) makers, Lynch also said.