Health and beauty-tech business, Cellmid Limited (ASX:CDY) reported a growth of 9.523% in its share price post the release of two updates: new order for its Jo-Ju® and Lexilis® products in China, and Q2 FY2021 (period ended 31 December 2020) business update.

Let us look at the two updates in detail.

On 25 January 2021, Cellmid Limited announced that it received the first order for 66,000 bottles of Jo-Ju® shampoo from Ourui Health Management Limited (OHM) that would be sent in bulk. The Company received the order after the distribution agreement was signed by both the parties. The packaging would be done in China, and OHM would bear the cost. The order is for 18,672 bottles of finished Jo-Ju® lotions with an import authorisation and would be sent in February and April 2021. In this process, the Company would generate combined revenue of A$530,000 which is paid earlier and would accrue on delivery.

In the announcement dated 14 December 2020, the Company, through its subsidiary companies, Advangen Limited and Advangen Inc. (Japan), entered into an exclusive distribution agreement with Ourui Health Management Limited. As part of the deal, Ourui would distribute its o-Ju®, and Lexilis® branded, anti-aging hair and skincare products.

The order for 66,000 bottles forms a component of 500,000 units orders requisite for the first 12 months of the deal. The Company anticipates providing half of the first-year orders in October 2021.

Another ASX update released by Cellmid Limited on the day was the business activity report for Q2 FY2021.

On 12 November 2020, Cellmid via its Growth Strategy Presentation, highlighted core areas for revenue growth to attain profitability. The Company is presently focused on expanding current strategic partnerships plus executing new alliances in the highly profitable and consistent networks. 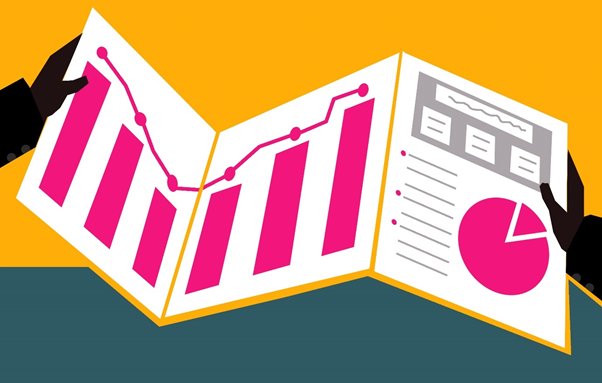