Australia is recognised as a resource-based economy. It is rich in reserves like Lithium (Li), which is a prime ingredient in the battery used for electric vehicles. It has the world’s biggest hard-rock lithium (Li) mine  and would shortly have chemical plants for batteries.

A recent report released by the Australian government talked about new vehicle technologies and fuel that would drive the future of Australian road transport. Australia has increased the accessibility of battery electric vehicles, hydrogen fuel cell vehicles, and biofuels. The related recharging and refuelling infrastructure would offer customers more choice. Other than this, it would provide productivity, emissions cuts, fuel security, along with air quality benefits. 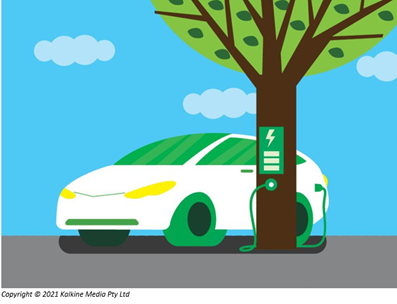 In Australia, some of the prominent players, who are instrumental in powering this electric age are Pilbara Minerals Ltd (ASX:PLS), IGO Ltd (ASX:IGO) and Lynas Rare Earth Ltd (ASX:LYC).

However, small players are also in the race and are closely involved with the EV battery market other than supplying metals. In this article, we would look at two ASX-listed small-cap stocks and see their recent developments.

On 19 April 2021, the Company provided a funding update on iM3 NY, a subsidiary of Magnis Energy Technologies Ltd. The company announced that iM3NY received AU$110 million (US$85) in funding through debt and equity to accelerate the production at its Lithium-Ion Battery plant situated in Endicott, New York. Out of the US$85 million fund, US$50 million was senior secured term-loan from Riverstone credit partners. The outstanding US$35 million was through equity funding,  US$23.6 million of which came from Magnis Energy. 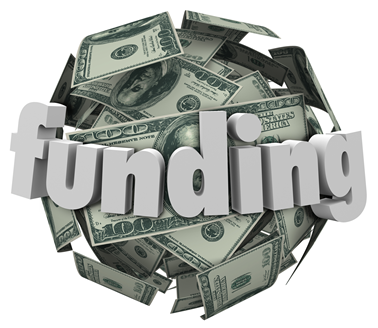 The Company now has a 63% interest in Imperium3 New York Inc (iM3), which was 50.86% in February 2018. The fund would be used to fast-track production at the gigawatt scale.

Novonix Limited (ASX:NVX) is the developer & provider of high-performance materials, equipment, and services for the international Li-ion battery industry. It functions in the USA and Canada, with sales in over 14 nations.

Novonix got industrial specimen of NMC622-hydroxide precursor from Tier-1 producers. It then used samples of Lake’s 99.97% purity lithium carbonate to perform a real-world direct contrast of Lake’s product into NMC622 batteries & its appropriateness for the nickel cathode sector.

In the upcoming period, there would be large scale tests with the help of batch-scale synthesis to validate repeatability, consistency, and cell classification and validation in full lithium-ion wound pouch cells. It would be a component of NVX’s pilot scale cell line facilities in Nova Scotia, Canada. Through this, Lake Resources and its potential partners would be able to make direct evaluations of the performance of Lake’s lithium product in familiar battery chemistries.