Qantas Airways Limited (ASX:QAN) released a market update today, highlighting that the re-opening of Australian borders would boost Qantas Group’s financial position and allow the group to return to 68 per cent of the pre-pandemic domestic capacity.

Border Re-opening To Keep the Balance Sheet Buoyant Ahead

The announcement primarily discussed the impact of borders re-opening, progress on cost reduction programs, and the strong performance of the Loyalty and Freight divisions.

In early November 2020, Chairman Richard Goyder mentioned that the airline was in a “survival mode”. However, it now seems to be going into a “recovery mode” with the Company anticipating a recovery in the balance sheet during the second half of the financial year 2021. 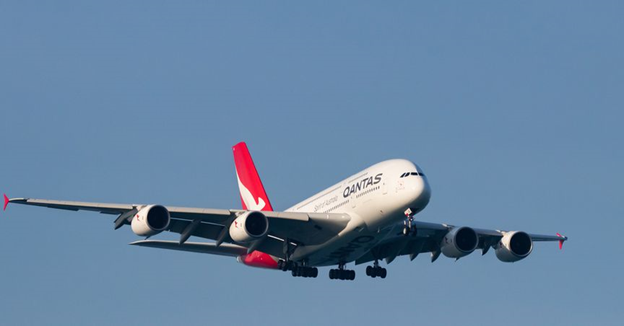 To Know More, Do Read: Qantas (ASX:QAN)  “in a survival mode”, States Chairman At the Virtual AGM

QAN mentioned that the group would be posting a substantial statutory loss for FY2021. It anticipates being close to breakeven at the underlying EBITDA level in the first half.

Furthermore, the group estimates that net cash flow for the second half should remain positive (excluding redundancies).

Path to Recovery and Business Performance

Qantas’ own program of restructuring seems to be moulding well as QAN remains on track to deliver $600 million in structured cost benefits in FY2021 under its recovery plan unveiled in June 2020. It expects reaching an annual cost improvement of $1 billion from FY2023 onwards.

Furthermore, QAN anticipates that the domestic capacity would increase to 68 per cent of pre-crisis levels in December 2020 while surging ahead to 80 per cent by the third quarter as compared to 20 per cent and 40 per cent in Q1 and Q2, respectively.

Moreover, with the increase in domestic capacity, QAN estimates its own market share of more than 70 per cent to remain intact. 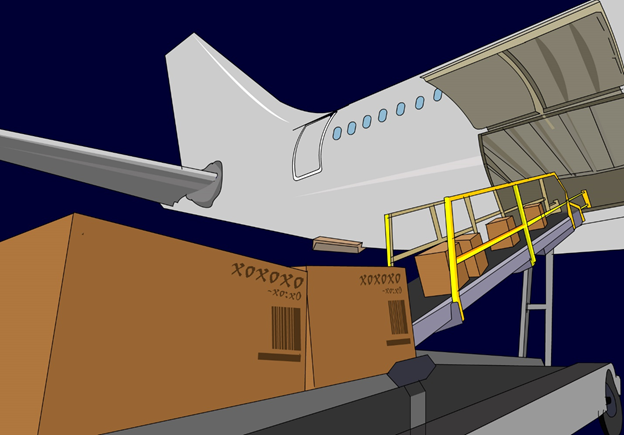 On the business front, QAN mentioned that the Freight segment is performing well due to the spike in e-commerce volumes across its domestic freighter network and higher yields on the international freighter network.