Post this announcement, PAA shares moved north and were trading at A$0.100, an increase of 2.040%. The market capitalisation of the Company stood at A$31.03 million.

Let us deep dive and discuss in detail-

A clinical-stage company, PharmAust Limited, is developing therapeutics to treat both humans and animals. The Company focuses on the marketed drug repurposing and hence reducing the risks as well as development costs.

On 22 January 2021, PharmAust disclosed that Epichem had been awarded a A$200,000 from the Western Australian Government New Industries Fund.

These funding will see Epichem use Oxidative Hydrothermal Dissolution (OHD) technology for converting e-waste into useful end products. With this process, valuable metals and produce useful high-value chemicals can be recovered. 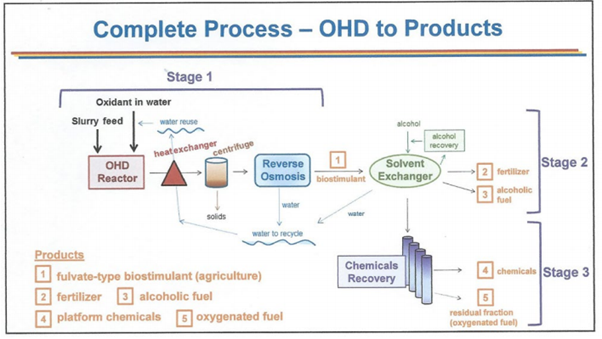 Moreover, the Company notified that the R&D program would support a new and innovative solution for processing collected e-waste. Notably, this will decrease the e-waste amount ending up in the landfill.

The grants aids WA Waste Avoidance and Resource Recovery Strategy 2030 objectives. These include: 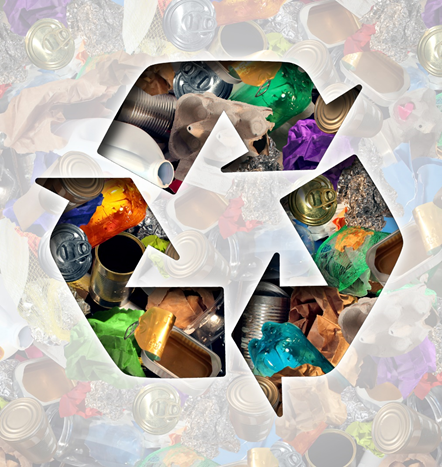 Moreover, the Company notified that the A$16.7 million New Industries Fund was established to provide business support. These funds will also increase new and emerging businesses for the diversification of Western Australia’s economy and generate new jobs.