KGL Resources Ltd (ASX:KGL) is trading higher on the ASX, after announcing an equity raising program. The company has successfully closed a strategic institutional placement worth ~ $12 million and has unveiled a 1 for 13 non-renounceable entitlement offer to raise a maximum of $11.77 million. 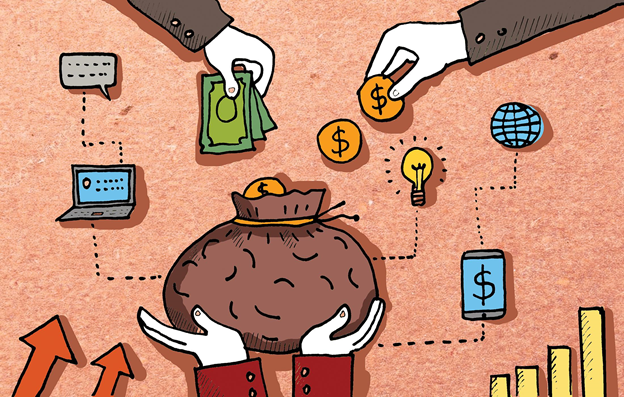 The strategic placement has been attributed to interest by leading, highly regarded fund managers in Australia. Under the entitlement offer, the Company would issue 1 new share for every 13 shares held on the Record Date of 25 February 2021 (7:00 PM AEDT) at an issue price of $0.42 a share. The issue price represents an 8.7 per cent discount to KGL’s last traded price on 17 February 2021.

KGL plans to utilise the proceeds from the equity raising to optimise the mine planning at the Jervois Copper Project. Additionally, the proceeds would allow the Company to complete the full project feasibility study while undertaking financing to test some of exciting additional exploration targets at the prospect. 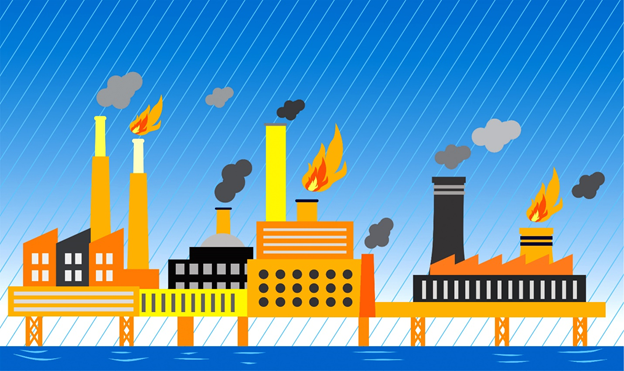 Executive Chairman Denis Wood stated that the Company aims to recommence infill and step out drilling at the Jervois project with the goal of boosting the resource base while extending the current mine life and project economics.

Good Read: Why is Copper at a New Seven-Year High?

Additionally, the market has responded strongly to the announcement with KGL jumping to the previous high of $0.500 during the opening session on 22 February 2021.