On 18 February 2021, Crown Resorts Limited (ASX:CWN) released its half-yearly results for six months ended 31 December 2020. The company reported a net loss of $120.6 million, compared to a $218.7 million of net profit in the prior comparable period (pcp). The loss of $120.9 million (out of the total loss) was primarily attributable to members of the Parent. 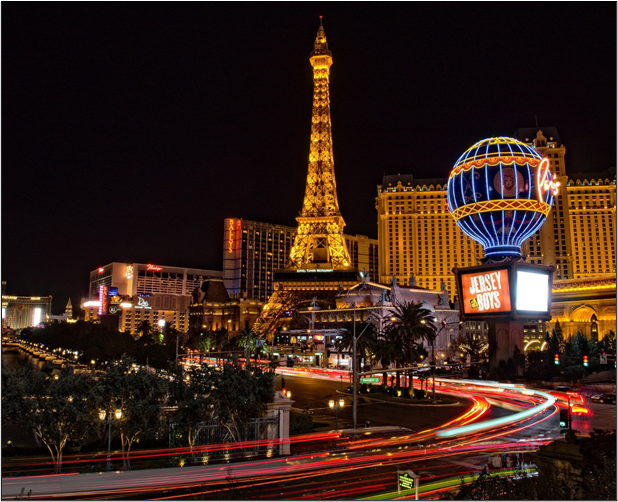 Due to COVID-19 pandemic, Crown Melbourne remained closed for the majority of the first half. Non-gaming operations of the casino slowly recommenced from November 2020, with a few food and beverage outlets re-opening in a limited capacity.

Crown Melbourne also recorded JobKeeper subsidies worth $27.1 million for employees who worked in either a full or partial capacity during the reported period. Talking about the revenue of $97.1 million, it was down 90.5% on the pcp. Theoretical EBITDA before closure costs and significant items was $5.8 million, down 97.8% on the pcp.

During the reported period, Crown Perth maintained all gaming and non-gaming operations under COVID-19 related operating restrictions. Crown Perth recorded $24.7 million in JobKeeper subsidies and clocked a $409.0 million revenue, which was down 5.3% on the pcp. 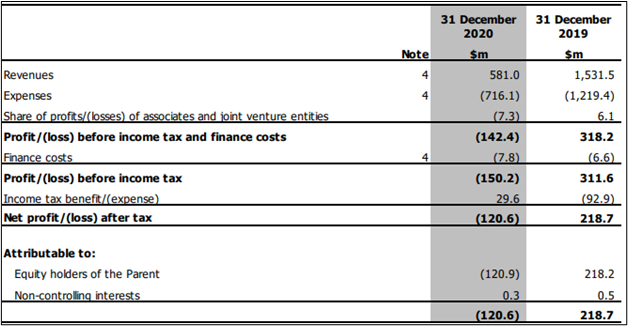 The gaming operations commenced on 28 December 2020 as NSW was under tight restrictions by the government. The imposed restrictions included capacity limits at each venue based on a prescribed maximum density of one person per four square metres.