Australian shares continued to witness a surge in selling in afternoon trade on Monday as ex-dividend stocks dragged the market lower. Weak cues from Wall Street coupled with concerns about delta variant derailing economic growth also injected negativity in the market. The biggest drag on the market was Fortescue Metals, which nosedived nearly 9% after the iron ore miner turned ex-dividend today.

In a rare sight, all 11 sectoral indices were bleeding in red, while the energy sector declined the most. The energy sector was down over 2%, followed by consumer staples, which fell 1.3%. Material, health care, financial and A-REIT traded lower by 1% each. Among others, telecom, consumer discretionary, industrial and utilities also witnessed a surge in selling activity. 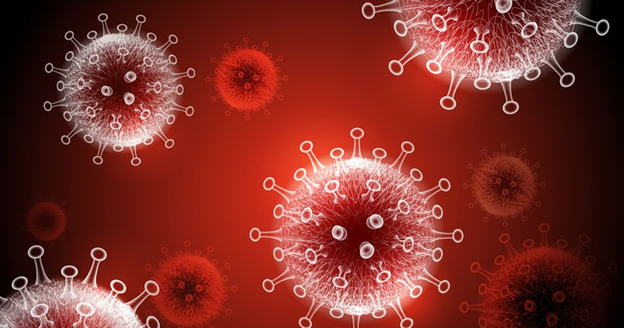 On the COVID-19 front, Australia's two most populous states of New South Wales and Victoria continued to grapple with soaring COVID-19 cases, as there seemed to be no let-up in sight for outbreak that started in mid-June. NSW reported 1,281 new local cases and five deaths in the past 24 hours, while Victoria recorded 246 infections as the state races to vaccinate people to curb the spread of its Delta outbreak. NSW Premier Gladys Berejiklian says that the state is likely to reach a peak in COVID-19 cases in the next week or so. Meanwhile, in a respite to Queenslanders, the state faces 'less risk' of lockdown as it reported no new local cases of COVID-19, while the total number of active cases stood at 20. 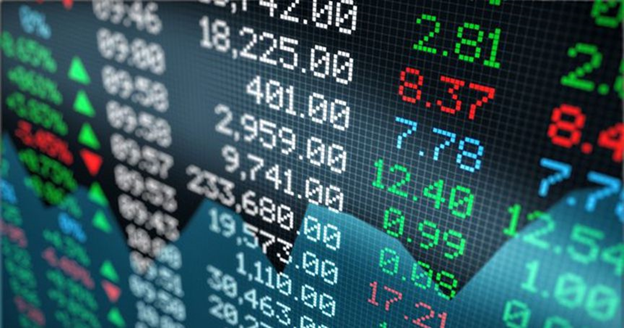 Shares of Magellan Financial Group (ASX: MFG) dropped nearly 2% by mid-session after releasing an update on funds under management (FUM) for August. The investment firm posted a 0.3% per cent growth in Retail FUM at AU$31.5 billion, while institutional FUM rose 1% to AU$86.4 billion.

Why is ASX 200 bleeding today?

Shares of AMA Group (ASX: AMA) have entered trading halt, pending an announcement related to fund raising. The company said that its shares will remain in a trading halt until Friday or when the announcement is released to the market.

The share price of Premier Investments (ASX: PMV) was down 2% after the company said that Richard Murray has commenced his new role as chief executive officer (CEO). Murray has joined the office a month ahead of schedule.

Washington H. Soul Pattinson (ASX: SOL) shares dipped nearly 3% even as the investment firm expects to report robust earnings in 2021 financial year. The company expects its net profit after tax to nearly double on the back of strong growth in capital value of the portfolio and growing yield.

Shares of natural beauty company BWX (ASX: BWX) fell over 1% after it issued an update on acquisition of Flora & Fauna, a vegan beauty and lifestyle retailer.

Shares of Suncorp Group remained in focus after Suncorp Bank ventured into the buy now, pay later (BNPL) space in association with Visa, the global leader in digital payments.