On the sectoral front, 9 of 11 sectors ended higher, barring industrials and information technology. Energy was the best performing sector, gaining 2.85 per cent and rebounding from its recent decline.

The top gainers and losers of the day

The top performer on the ASX pack was materials company Mineral Resources Limited  (ASX:MIN), up 9 per cent. The Company announced that operations at the Wodgina Lithium Mine would restart in the Pilbara region of Western Australia. Beach Energy Limited (ASX:BPT) was up 5.4 per cent. Following suit were Ramelius Resources Limited (ASX:RMS) and Unibail-Rodamco-Westfield (ASX:URW), both up over 4 per cent. Origin Energy Limited (ASX:ORG) shares soared by nearly 4 per cent after  it announced that it was selling a small slice of its LNG business. 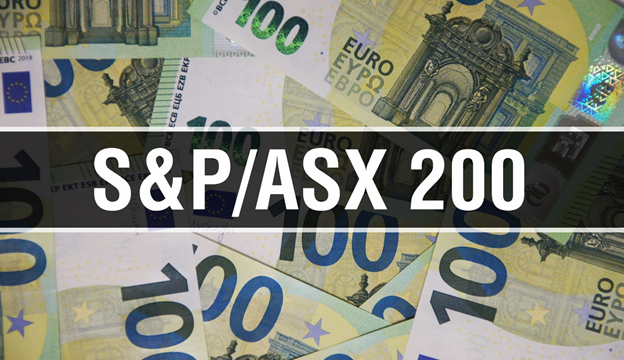 Asian stocks and U.S. futures were steady Monday as traders weighed inflation risks, China’s outlook, and looming earnings reports from big technology firms. Equities dipped in Japan and were mixed in China, where the central bank boosted a daily liquidity injection and officials expanded a property-tax trial. Turkey’s lira slid to a record low after President Recep Tayyip Erdogan said that ten ambassadors, including from the U.S., Germany, and France, were no longer welcome.

Beyond Asia, the Wall Street capped a choppy day of trading Friday with an uneven finish for the major stock indexes, as losses for several large technology companies weighed on the market. The S&P 500 slid 0.1 per cent, ending its seven-day winning streak. The Dow Jones Industrial Average notched a 0.2 per cent gain and the tech-heavy Nasdaq composite fell 0.8 per cent.

Growing concerns that runaway inflation could force the US Federal Reserve to raise interest rates sooner than it has indicated has strategists warning of a potential aftershock across equity markets. Besides, analysts predict that regulators will need to take stronger action to cool the housing market in Australia, as soaring prices are raising risks for banks.

Well, we are  now entering the thick of AGM season and upside risk from consumer discretionary, financials and media has been indicated by some specialists.

In cryptocurrencies, Bitcoin prices today surged while other digital tokens were mixed. The world's largest cryptocurrency by market capitalisation was trading over 1 per cent higher at USD 62,112. The crypto has declined from its all-time high hit last week after the debut of the first US bitcoin futures exchange-traded fund. 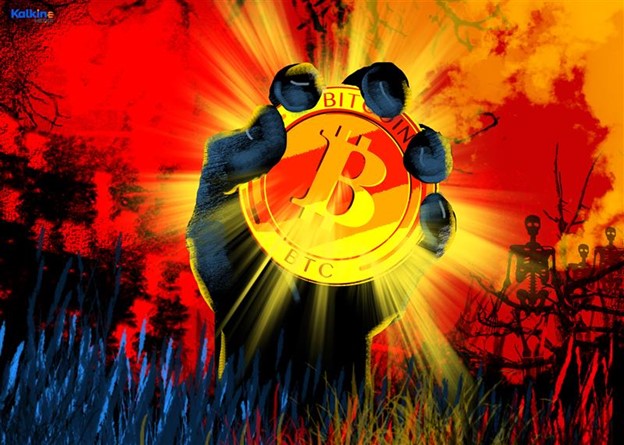 The world’s second most valuable cryptocurrency, ether, has been touching all-time highs in price ahead of a major upgrade of its underlying platform, ethereum. Ether is currently worth in aggregate just shy of USD 500 billion. Besides, Shiba Inu soared to record highs over the weekend to become the 11th-biggest cryptocurrency by market value.

Back home, Australia’s largest bitcoin mine will come online in Byron Bay later this month, after digital infrastructure company Mawson Infrastructure Group sealed a deal with renewable energy powerhouse Quinbrook Infrastructure Partners, setting the scene for a rollout of crypto mines across Australia. The mine is set to add around 0.4 exahash (a measure of computing ‘horsepower’) to global crypto mining operations and will be 100 per cent powered by renewable energy generated at the Quinbrook site.