The Australian share market extended gains in the afternoon trade as higher commodity prices helped material and energy stocks recover ground. Investor sentiment also propped up firm cues from Wall Street, which climbed to record highs during the overnight trade. In a further boost to the market, credit ratings agency S&P Global raised its 2021 global economic growth outlook to 5.9% on acceleration in vaccination drive, raising optimism for the Australian economy as it seeks to avert a recession.

Gain Day for ASX miners: Which stocks are leading the rally?

On the sectoral front, seven of the 11 sectors were trading in the green zone, while the energy sector gained the most, thanks to a rise in crude price. The energy sector was followed by materials, utilities and health care, among others.

Meanwhile, the information technology sector was the worst performer, trading lower by 0.7% during the mid-session. The industrial, financial and telecom sector also traded lower with marginal losses. 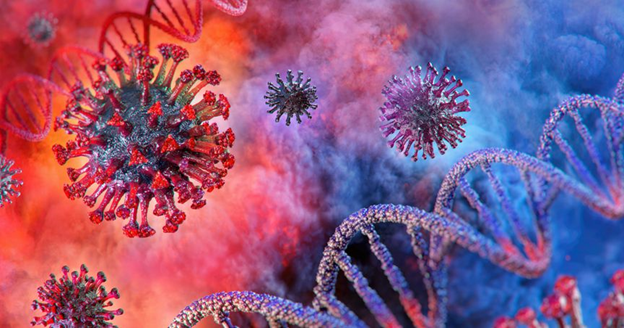 On the COVID-19 front, NSW reported 1,431 new local cases and 12 deaths in the past 24 hours, the highest number of daily case tally recorded in the state. Victoria also witnessed a spike in cases as its case tally rose 208 on Friday. 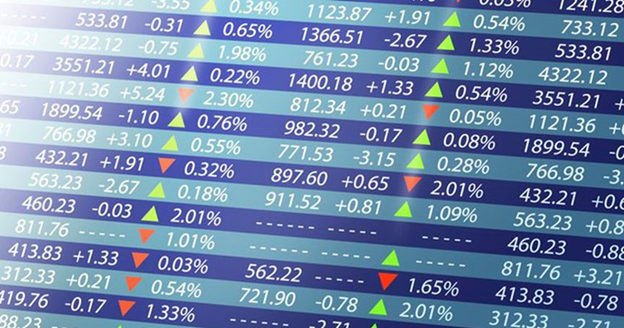 Shares of AMA Group (ASX: AMA) plunged 9% after the shares resumed trading after a halt. The stock had entered into a trading halt on Thursday, pending a further announcement regarding its capital position.

The share price of Mont Royal Resources (ASX:MRZ) rallied 14% after the mining company unveiled a plan to acquire a stake in Australian proprietary firm Northern Lights Minerals (NLM). The company in an exchange filing said it would acquire 75% shares in NLM with the rights to acquire a significant land package in the Upper Eastmain Greenstone Belt located in Quebec, Canada.

Shares of Tombola Gold (ASX:TBA) gained 2.5% as the company plans to commence mining at Comstock Gold mine.

Shares of software and services firm MOQ (ASX: MOQ) traded flat after it announced the sale of its wholly owned subsidiary, Skoolbag. The company has executed a binding agreement for the sale of its 100% shares in Skoolbag.