Like many sectors, the commodity sector witnessed subdued demand and supply disruptions in 2020. Since then, most of the commodities, especially base metals, have shown a V-shaped recovery. Many of those metals have already surpassed their previous highs, while the others are trading at multi-year high levels. Many analysts believe that the COVID-19 pandemic has triggered a commodity supercycle which has been driven the prices higher. 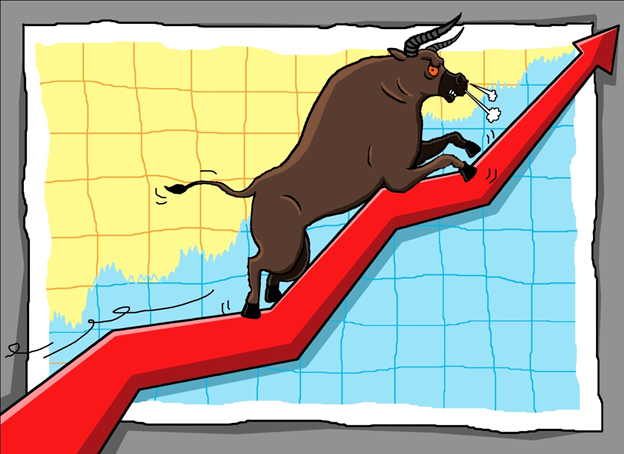 Supercycle is a price movement above the trending price of the base metals. So, in loose terms, it can be defined as a period in the time history of metals, when some of them witness huge demand surge, which causes an unprecedented price rise of that metal.

In the past, the supercycles were observed during the industrial revolution. Introduction of machinery increased the output of the factories and that in turn escalated the demand for raw materials.

At the beginning of the 19th century, the world witnessed the rise of the United States. Massive industrialisation pushed the demand for base metals to new highs. After World War II, the same phenomenon was witnessed in Europe and Japan.

In recent times, the supercycle was active during the 2000s when the developing economies like India, China, Brazil, and Russia (BRIC nations) brought huge infrastructure and industrial growth.

More recently, the pandemic has led to the formulation of policies ensuring higher income to the low-income groups. To pull the economy out of the depreciation, most of the governments across the globe are giving incentives to industries and pushing the demand.

China was the first country to recover swiftly from the pandemic. The infrastructure projects in China have spiked the demand for copper, iron ore, coal, and other related commodities.

The Paris Agreement on climate change is forcing the countries to pivot to renewable and battery-related technology. China has announced to become carbon-neutral by 2060, and US President Joe Biden has pulled the United States back into the agreement, which is seen as an endorsement for revolution in the renewable energy sector. 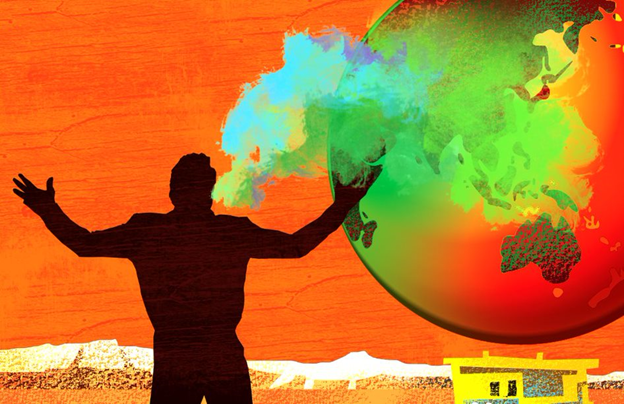 These factors are expected to drive the shift towards battery-related technology. Subsequently, two base metals - Copper and Nickel, would be in high demand due to the rise in the EVs and renewable energy projects.

The remarkable story of copper

The price of copper has nearly doubled since the fall of March 2020. The bellwether of the industrial metals is hovering around US$8,200 per tonne on the London Metal Exchange (LME). High demand from China, along with the supply disruption from major producing countries, including Chile and Peru have fuelled the price rise.

Global banking and financial giant Goldman Sachs has given double thumbs-up to the price appreciation of copper in near- to long-term. Going by the analysis of Goldman Sachs, copper will cross US$10,000 mark by 2022.

Some of the major ASX-listed copper producers are:

Nickel is currently trading around $18,800 per tonne on LME. The second most abundant metal has hit a six-year high amidst strong demand from the battery manufacturers. Nearly 70% of all the nickel produced is used in the steel making process, while the battery segment contributes to 5% at present.

As pr the Australia energy and resource quarterly, the demand for Nickel is projected to climb to around 2.6 million tonnes by 2022, from the current level of 2.3 million tonnes in 2020.

Some of the ASX listed nickel producers are:

Platinum contract price hit ~US$1,291 an ounce on 15 February 2021, highest since September 2014. The ongoing platinum price rally has been catalysed by lower supply and bullish broader industry application prospects, whereas the price fluctuation is a result of the imbalance in demand-supply.

The Industrial demand recovery, along with the global shift towards clean energy with the limited supply of platinum, is driving the rally.