Mining behemoth BHP Group (ASX:BHP) last month decided to scrap its dual-listed structure and delist from the FTSE 100. After 20 years of being listed in both UK and Australia, the miner has decided to shift its base to Sydney. Analysts say this is a move in the right direction given the fact that there is a drop in the earnings contribution from UK assets. Also, this will lead to significant cost reduction for the company.

It may be noted that BHP has been operating under a dual-listed company corporate structure since 2001 following its merger with Billiton. Its dual structure comprises two parent companies - BHP Group Limited (Limited) in Australia and BHP Group Plc (Plc) in the United Kingdom - with separate stock exchange listings and separate share registers.

BHP Group expects to complete the unification exercise on January 20, by which it will most probably get all regulatory clearance and votes from shareholders of both companies-BHP Group Ltd and BHP Group Plc.

At present, the two groups—BHP Group PLC and BHP Group Limited--have a common board and management and they are operating as a unified economic entity with shares in Limited and Plc carrying equivalent voting and economic rights.

Following this unification, Pls shareholders will get one Limited share for every one share held in the company and there will neither be any change to the respective shareholdings of each Limited shareholder nor to the proportionate interest of each shareholder in the unified BHP Group.

This means the number of paid-up shares of BHP Group Ltd will increase post the unification, leading to more than doubling of its market capitalisation from current AU$138 billion on ASX. 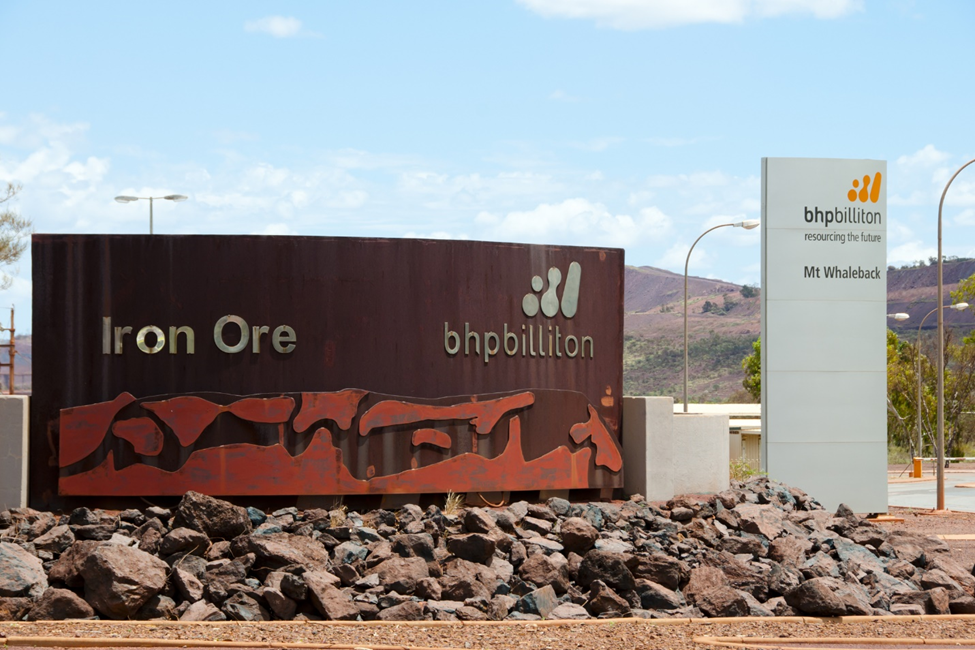 According to market experts this is a big shift and will have a significant impact on Australian indices including the benchmark ASX 200, which houses 200 largest Australia-listed companies based on market capitalisation.

At present, BHP is the second-largest company on ASX 200 with its market capitalisation representing nearly 6% of the total market capitalisation of ASX 200 at AU$ 2,450 billion. Following the unification, BHP's market cap will be nearly 10% of ASX 200 and it will be the biggest company on the ASX, say analysts. So, Australia's stock market will be tilted towards more mining stocks, which are cyclical in nature.

Worth mentioning here is that although ASX 200 represents top 200 companies of Australia, top 10 companies account for almost half of the value of ASX 200 with their combined market cap being around AS$ 1 trillion.

Now, with BHP getting bigger, there will be an over-concentration in the top 10 on mining side. This has a negative implication as well. All the top three mining companies-- BHP, Rio Tinto, Fortescue Metals--generate large amount of revenue, mainly by exporting iron ore to China.

Revenue of these companies are linked to global commodity prices, and can be impacted by political and trade relationship with China.

How will BHP unification impact Australians

With BHP getting bigger, most Australians will directly or indirectly own shares in the company, through their pension fund's investment in the Australian market (by virtue of its size, BHP is a core holding in most of the funds).

What makes EasyFi crypto so unique?

The Quadriga crypto fraud saga, and lessons for crypto investors

What are the best cryptos for home mining in 2022?

Expert Talks with Heather Astbury, the MD & Co-founder of The Reputation People

Why is Australia's Top Financial Regulator Urging Not to Put All Money into Crypto?