Out of the 11 crucial sectors on the ASX, 10 ended higher along with the S&P/ASX 200 Index. Energy was the best performing sector, gaining 2.24% and rebounding from its recent decline. This sector is off 2.05% for the past five days.

There were several stocks pertaining to these sectors that trended today for various reasons. Let us look at them: 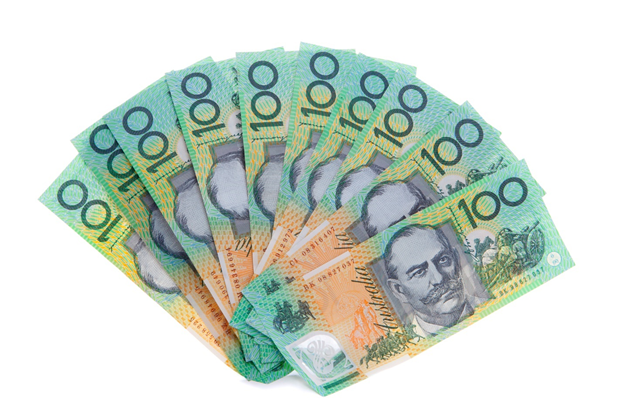 Webcentral Group (ASX:WCG) gets credit approval for A$16.6 million debt facility from CBA

Webcentral Group Limited (ASX: WCG) has announced that it has received Credit Approval for a AU$16.6 million Debt Facility from Commonwealth Bank of Australia (ASX:CBA).

As per the announcement, the net proceeds of the Debt Facility will be utilised to partially repay the loan from 5G Networks Limited, the current balance being approximately AU$41 million.

The Debt Facility will also reduce the total borrowing costs of Webcentral with the expected interest rate margin of 4.25%, approximately 0.7% lower than the margin charged on the 5G Networks loan.

The Company announcement read that the term for the facility is three years.

Little Green Pharma Ltd (ASX:LTD) acquired world-class, fully-operational GACP cultivation and GMP licenced medicinal cannabis asset in Denmark. This plant has a capacity to produce in excess of 20 tonnes of biomass per annum including 12 tonnes per annum of dried cannabis flower. 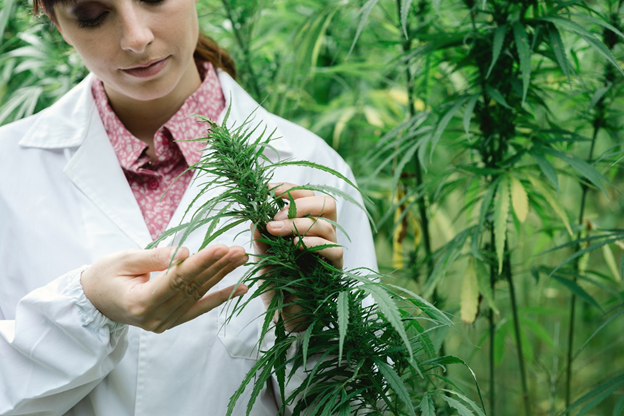 Also, LGP announced it has acquired the Denmark Facility for C$20 million.

The acquisition is a clear strategic fit with LGP’s existing operations and capabilities and will immediately provide LGP with additional cultivation and manufacturing capacity and boosting its planned capacity expansion by up to two years.

The Company shared it has got firm commitments to raise AU$27.2 million by way of Placement in connection with the acquisition.

The Placement proceeds will be applied to part fund the acquisition, build the Company’s European team and fund capital expenditure works. 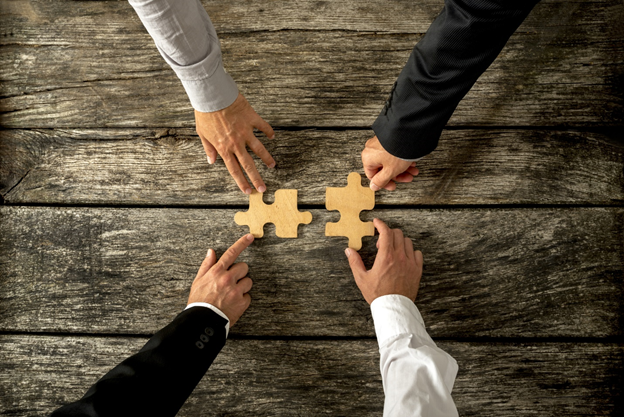 Milton Corporation (ASX:MLT) announced today that the firm will merge with Washington H. Soul Pattinson and Company Limited (ASX:SOL) via a Scheme of Arrangement.

The merger will lead to a more diversified Australian investment house.

The focus is to continue long-term market outperformance and growth in dividends. It will help MLT to have a significant step-change in market capitalisation of approximately AU$11 billion with increased index participation. It will be a combination of two great investment houses.

As per the announcement, the management team of Milton will complement WHSP’s current investment expertise.

Battery anode company Talga Group Ltd (ASX:TLG) announced it has signed a Memorandum of Understanding in relation to the supply of Talga’s Swedish active anode materials (Talnode®) for FREYR’s battery cell production under development in Norway. 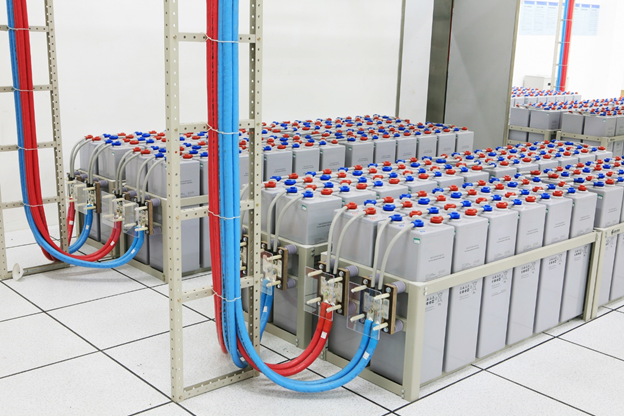 Talga and FREYR are dedicated to jointly test and potentially develop large scale, sustainable and competitive solutions to help boost the development of local Nordic supply chains for production of clean, low-cost batteries.

Meanwhile, under the MOU, Talga and FREYR will work towards the commercial supply of Talga's Talnode® range of anode materials for FREYR’s planned operations, including customer qualification plant, 5-11 GWh production ramp up and subsequent 32 GWh Giga-factory.

The agreement also includes studies into potential operational synergies such as Talga co-locating operations within FREYR’s production facilities for the scale-up of new anode materials and technologies at industrial level for battery manufacturing.

As per the announcement, the deal is for a term of 2 years and is a non-binding one.

The Company stated its unit CONNEQT Inc has partnered with LifeQ, a provider of biometrics and health information metrics from wearable devices.

The Company stated under the partnership LifeQ and CONNEQT will develop wearable devices which will provide clinical and lifestyle related health metrics, insights, and solutions for consumers.

CWP stated its projects in South Australia and Queensland are experiencing strong sales and the trend is likely to continue into FY22 at company's seven land estates across metropolitan Perth.

Shares of fintech company Peppermint Innovation Limited (ASX:PIL) jumped as much as 17.7% to gain AU$0.02 on Tuesday.

Peppermint will get a system fee for every transaction made at the bizmoto platform.

The stock has hit its highest level since June 10.