Australian shares were trading higher by Tuesday afternoon, led by gains in energy, materials, utilities and financial stocks. The domestic bourses got off to a cautious start as investors anxiously awaited the monetary policy announcement by the central bank, which will set the tone for the market. 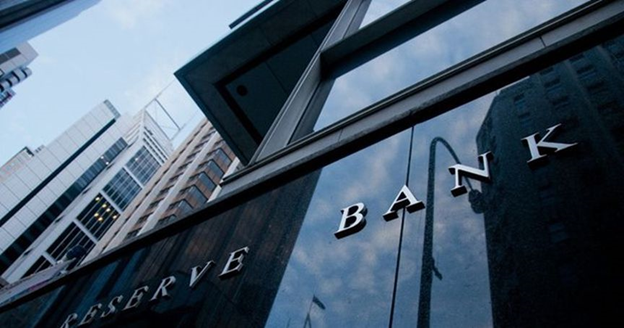 The Reserve Bank is widely expected to keep the cash rate at record low, while it may announce changes in emergency stimulus measures. Overall, the centra bank is expected to maintain its dovish stance in the wake of the uncertainty caused by the resurgence of COVID-19 cases and lockdowns in Sydney. NSW has reported 35 new locally transmitted COVID-19 cases in the past 24 hours.

On the sectoral front, only four of the 11 sectoral indices were trading in the green, while remaining seven were flashing in the red. The energy sector was the best performer with 1.99% gain. Among others, materials, utilities and financial were notable gainers.

Meanwhile, telecommunications services emerged as the worst performer, falling 0.8%. Among others, consumer staples, health care, industrial and information technology were among the top laggards. 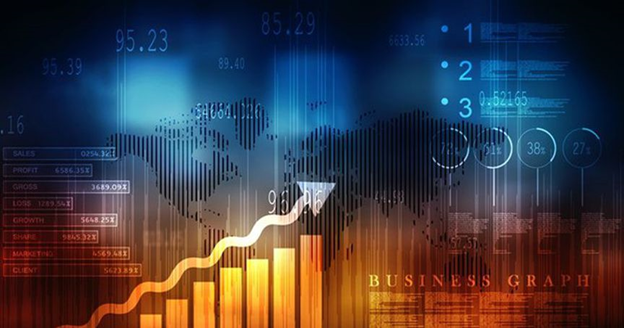 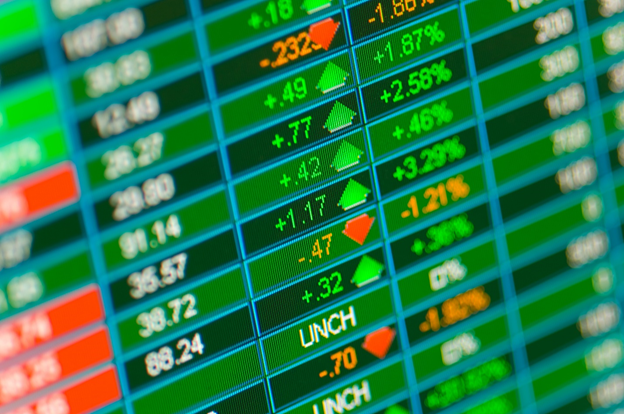 Shares of Westpac Banking Corporation (ASX: WBC) rose 0.6% to AU$25.67 after the lender sold its New Zealand life insurance business for AU$373 million (or NZ$400 million) to Fidelity Life Assurance Company, a locally owned life insurer. The bank has also signed a 15-year agreement for the distribution of life insurance products to Westpac’s New Zealand customers. The deal is expected to complete by the end of 2021, subject to requisite approvals. The move is a part of the lender’s strategy to simplify business and focus on core operations. The lender is also reportedly in talks with Japan’s Dai-Chi Life, TAL and Resolution Life to sell its Australian life insurance business.

The share price of Sydney Airport (ASX:SYD) retreated 0.9% to AU$7.71 after surging over 30% in the previous session amid news that the company had received AU$22 billion takeover bid from infrastructure consortium. The Sydney Kingsford Smith Airport operators said it had received an AU$8.25 per share takeover bid from a consortium of infrastructure investors, including IFM Investors and Q Super.

Shares of Carnarvon Petroleum (ASX: CVN) gained 1.8% to 29 Australian cents after the oil and gas exploration company said it has formed a joint venture to produce renewable diesel and other sustainable products. The company has formed a joint venture with Frontier Impact Group, which is progressing a biorefinery business in Western Australia to produce renewable diesel and other highly valuable products. As per the deal, both the companies will own a 50% equity stake each in the joint venture, with Carnarvon set to invest AU$2.6 million in seed capital to enable the first project to reach financial close, which is expected by early 2022.

The share price of Abacus Property (ASX: ABP) fell 1.5% to AU$3.23 after the real estate investment trust said it has purchased five assets worth AU$160 million from Storage King, a self storage group. The portfolio of five assets provides more than 25,000 square metres of net lettable area located within the premium inner Sydney Significant Urban Area. The acquisition will be funded from existing debt facilities and is expected to complete on 3 August 2021.

Payright Limited (ASX:PYR) shares leapt nearly 10% to 56 cents after the buy-now-pay-later (BNPL) service provider shared a business update for the June quarter. The company said that it had achieved a record quarterly Gross Merchandise Value (GMV) of AU$26.1 million, up 134% on year-on-year basis. In the month of June, it achieved a record monthly level of GMV at AU$9.2 million. Besides, it added a record 6,000 new customers in the June quarter.

Cann Global Limited (ASX:CGB) has said that the shipments of Canntab hard pills have been received in Australia. The company said the shipments of two of the six Canntab products were impending.

The share price of Bionomics Limited (ASX:BNO) dropped 2.5% to 19.5 cents after the global clinical-stage pharmaceutical company announced its Phase 2b trial of the ‘ATTUNE’ Study. The study focuses on evaluating the tablet formulation of BNC210 amongst patients with Post-Traumatic Stress Disorder (PTSD). The ATTUNE Study - Phase 2b will be a clinical trial with a 12-week treatment period. The primary objective will be to compare BNC210 to placebo on the improvement in PTSD symptom severity.

Strategic Elements Limited (ASX:SOR) has reported today that its subsidiary ‘Stealth Technologies’ will be designing and delivering an autonomous drone carrying vehicle that automates detection and sensing of chemical, biological, radiological and nuclear agents. Following the announcement, shares of the company soared 4.5% to 22.5 cents.

Shares of SRG Global Limited (ASX:SRG) rose as much as 7% to 53.5 cents on strong earnings outlook for FY21. The construction contractor shared it expects FY21 EBITDA (earnings before interest, taxes, depreciation, and amortisation) to be at top end of previous outlook range of AU$45 million to AU$47 million.

Payments solution provider EML Payments Limited (ASX:EML) gained as much as 6.5% to hit AU$3.78 this morning. The stock has posted its biggest intraday percentage gain since 21 May 2021.

Global stock markets closed higher on Monday, with European stocks ending on positive note after data showed that euro zone business activity surged in June. Trading volumes, however, were subdued, as markets in US remained closed for an extended weekend on the eve of Independence Day.

In the Asia-Pacific region, markets opened mostly higher today as investors cheered the US job data, which shrugged off rate-hike concerns.