The ASX 200 opened higher on Monday, following a mixed opening by major indices on the Wall Street in Friday’s trade. The fall in bond yields from 14-month peaks and retraction in losses of oil prices guided the Friday’s trade. 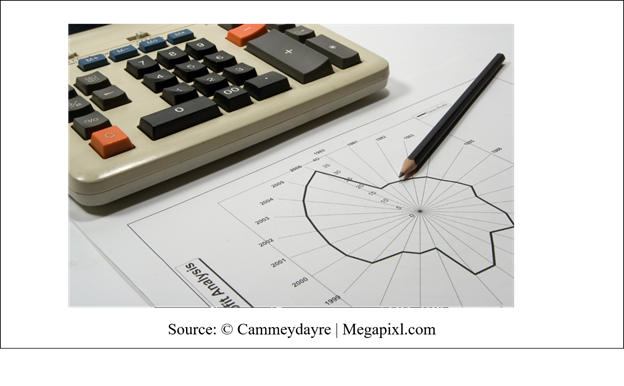 Crown Resorts Ltd (ASX:CWN), Evolution Mining Ltd (ASX:EVN) and Dominos’ Pizza Ltd (ASX:DMP) were the major gainers, up as much as 18% on the ASX 200. On the other hand, shares of Fortescue Metals Group (ASX:FMG), Silverlake Resources Ltd (ASX:SLR) were the top laggards in the opening trade.

Consumer Discretionary and Energy led the gains in the opening trade. Utilities was also up. On the other hand, Materials, Financials and Resources were down in the early trade.

Wall Street trimmed losses on Friday as consumer, technology and consumer-cyclicals picked up following a decline in bond yields. 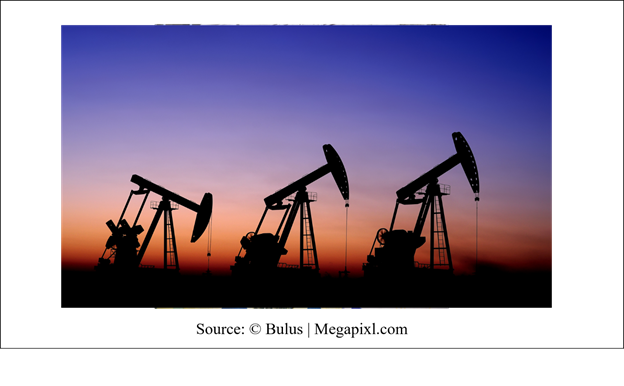 Crown Resorts (ASX:CWN) said that it has received an $8 billion takeover offer from US investment manager Blackstone. Blackstone already owns nearly 10 per cent of Crown.

Telstra Corporation Limited (ASX:TLS) has proposed a change in the legal corporate structure, including Infraco towers being intended to be monetized. Qantas Airways Limited (ASX:QAN) has reduced the number of students intake at its Toowoomba pilot academy.

Beach Energy (ASX:BPT) made a gas discovery at the Artisan 1 location in the offshore Victorian Otway Basin. Openpay (ASX:OPY) would launch into the US and UK healthcare markets through a partnership with veterinary software platform ezyVet.

Syrah Resources (ASX:SYR) completed the installation of a furnace at its active anode material project in Vidalia. Bapcor (ASX:BAP) has signed agreements to acquire 25 per cent of the issued equity in Tye Soon.

On the economic front, the week would see Markit PMI and Preliminary Merchandise Trade data on Tuesday.

READ MORE: Elon Musk Says Tesla May Be Shut Down If Its Cars Spied In China

What to expect through the day

ASX 200 is expected to be under pressure today after the US stocks closed mixed in Friday’s trade.  The investors would closely track movements in tech stocks such as Afterpay (ASX:PAT) and Altium (ASX:ALU), which may gain following strong performance by the US stocks in the last session.  The energy stocks such as Santos (ASX:STO) and Woodside Petroleum (ASX:WPL) may gain after crude prices stabilised a day after a selloff driven by concerns over demand. Crown Resorts would be in focus today after an acquisition offer by Blackstone.