The sustainability agenda is no longer a trivial issue as the repercussions of environmental degradation threaten the humanity. Extreme weather, recurring forest fire and water shortage in many parts of the world have put the global community on pins and needles, though the implementation of constructive steps are rapidly rising.

At the Earth day summit, US President Joe Biden pledged to slash greenhouse gas emission to nearly half by 2030. According to S&P Global Report based on a draft document published by Euractiv, the European Union is set to increase the share of renewables in primary energy from 32% to 38%-40% by 2030. It would align well with the EU new 2030 target of cutting down 55% of CO2 emissions.

GOOD WATCH: Global Market Round Up || What is Biden's pledge on Earth Day?

While the Australian Federal Government has not set a zero-emission target, PM Scott Morrison expects that the country would preferably reach the goal by 2050, with Australian states already pressing forward ambitious emission plans. Australia flagged A$540 million for hydrogen and carbon capture and promises to spend around A$566 million over the next eight years towards developing low emission technologies.

At the same time, there has been strong adoption of cleaner alternatives both at the corporate and individual level, signalling the impending green wave. Amidst mass scale transitioning, green investments may not only ensure capital appreciation but increase one’s participation in the much-needed shift. Let us look at some ASX green stocks under the spotlight. 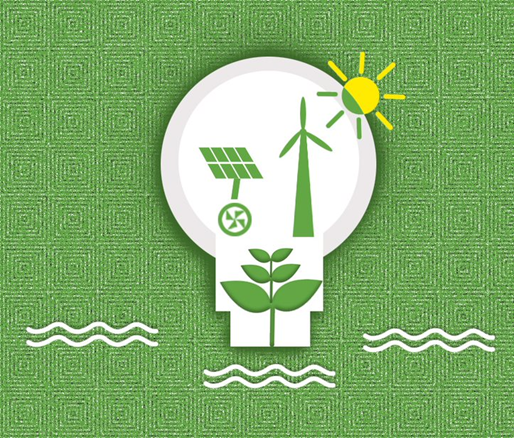 Sims is involved in metal recycling and recovery of electronics and continues to increase in engagement in municipal recycling as well as renewable industries.

The Company saw the strong performance of its business divisions, with significant results including:

Sims expects underlying EBIT for full-year FY21 to lie in the range of A$260 million and A$310 million. The Companies believes that global infrastructure spending, a focus on carbon footprint reduction from steel production, and China's potential to import significant volumes of recycled ferrous products could positively impact the medium-term performance of the Company.

It is a tyre processing company that utilises thermal desorption technology to convert tyres into valuable products cleanly. The Company holds Australia’s first environmental approvals for treating tyres from the thermal process.

Pearl Global indicated that demand growth in clean end-of-life solutions for used tyres was driven by a Federal ban on exports of used tyres and rising ESG awareness. The Company’s cash receipts rose 50% QoQ, and it processed 523 tonnes of the tyre into energy and construction material products.

The Company is currently undertaking capacity expansion at the Stapylton facility, including constructing a crumb rubber processing plant to expand into a new product line. The pricing increases have been secure for the Company’s key products, which includes fuel and carbon char. 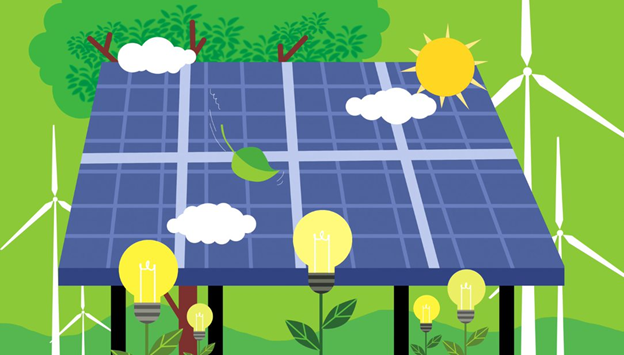 ClearVue is committed to sales and marketing activities in Australia, Northern Europe and North America. In this direction, it launched a new digital marketing campaign for US and European markets and a new website to support the same.

During the March Quarter, the Company was engaged in delivering several Australia-based demonstration projects. ClearVue opened its world-first solar greenhouse at Murdoch University. The Company has recently signed an Exclusive Distribution Agreement with Tomita Technologies Ltd. for the sale and marketing of its product for use in cropping agriculture and greenhouses in Japan.

On 26 April, the Company completed its dual listing onto the OTCQB® in the US and trades under stock ticker OTC CVUEF.