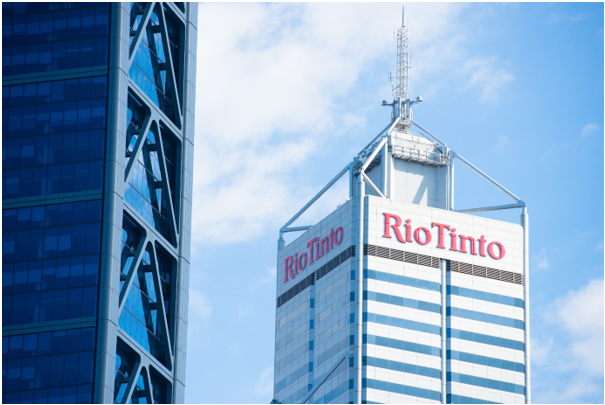 Rio Tinto’s (ASX:RIO) land swap case has taken a new turn after the claims were made by San Carlos Apache tribe to regain the disputed land.