The Company confirmed about the completion of the testing of the second lot and has reported the below findings:

The findings from the Second Non-Platform Lot were combined into process split conditions for Second Platform Lot.

The production of the Second Platform Lot started on 27 January 2021 at imec and results would come possibly during Q2 2021. 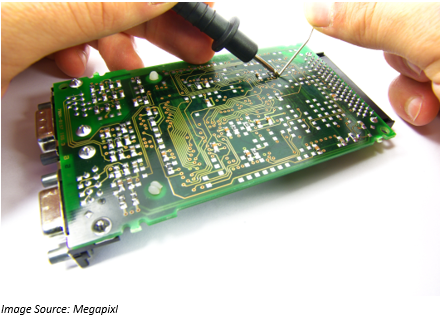