Bass Oil Limited (ASX: BAS) is an oil exploration and production company. The company has its headquarters in Melbourne and seeks growth in Southeast Asia. BAS focusses on low cost onshore oil production and gas business in Indonesia. The company has realigned its corporate strategy after the landmark acquisition of a 55% interest in the Tangai-Sukananti KS. This produces assets in the highly productive oil and gas region of Indonesia, South Sumatra.

On 24th May 2019, the company conducted its Annual General Meeting. It laid down the following achievements for the year: 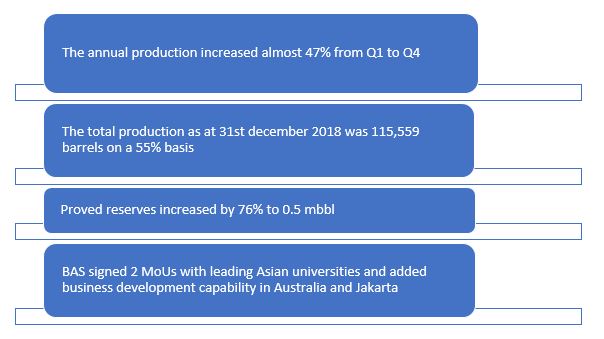 Along with these achievements, the production of 850 barrels of oil per day was a record in the JV share in October 2018. The current capacity is in excess of 700 bopd. In the current year 2019, the company is focussing on doubling its production to the capacity limits of approximately 1400 bopd JV share. This would be through its development program with first drilling which has been planned in 2019. The company continues to lay its focus on new ventures and acquisitions in Indonesia in order to gain material and company-changing growth prospects.

In the South Sumatra Basin, BAS has a 55% JV interest in Tangai-Sukananti KSO and operates the production in the basin. The companyâs successful production optimisation initiatives had improvised the fieldsâ output and its potential. The focus is on making the production and its capacity double in 2019. The field operations are managed by an experienced team who had delivered good returns. A consistent production is expected beyond the licence expiry in 2025. 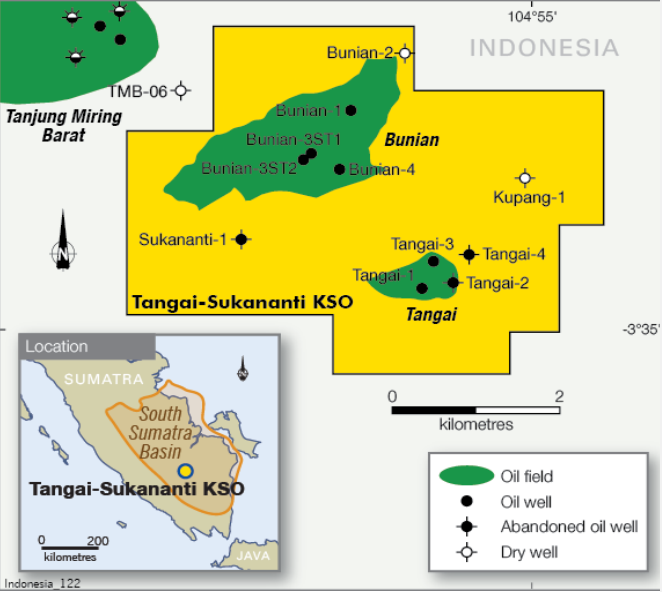 The company is focussed towards Strategic Growth, Value Creation and Value Maximisation. Deals are being screened on a continuous basis and additional opportunities are being shortlisted. The company applies recovery improvement technologies and evaluates potential deals through its strong networks. 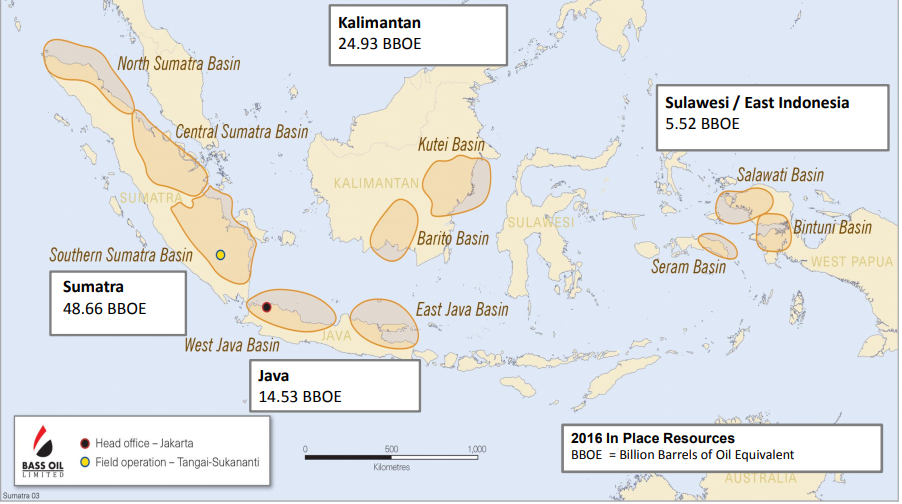 The western part of Indonesia is under discussion as the area is home to several producing fields with world-class discoveries still being made. The company is focussing on material growth opportunities in this region and shortlisting the same for further deals.

There are billions of barrels of unrecovered oil in Indonesia, posing a great opportunity for the company. These can be used via the Improving Oil Recovery (IOR) on the mature fields. The average recovery factor in the region is almost 10% to 30%. In the Cooper basin, these are almost 45%.

As per BAS, Reserves have moved from the âProbableâ to âProvedâ category driven by record daily production in 2018 and strong wells performance.