Today, the market kept fluctuating between red and green zone, perfectly reflecting the uncertain conditions around and ended at 5835.1, up by 0.27 per cent as compared to Monday's closure of 5,819.2.

The global economy, including the Australian economy, is going through a very tough period due to the unprecedented Covid-19 crisis. However, economy reopening is bringing some hope to the market.

Further, RBA, in a board meeting today has determined to preserve the targets for the cash rate and the yield of 25 basis points on 3-year government bonds. Moreover, the US is still facing the violent protest in major cities following the killing of George Floyd in police custody. US-China tension continues with China ordering the halt of American farm produce purchases.

The top 2 gainers for today were-

The worst-performing stocks were - 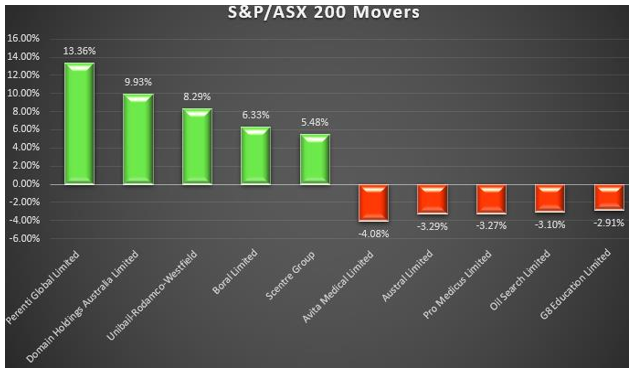