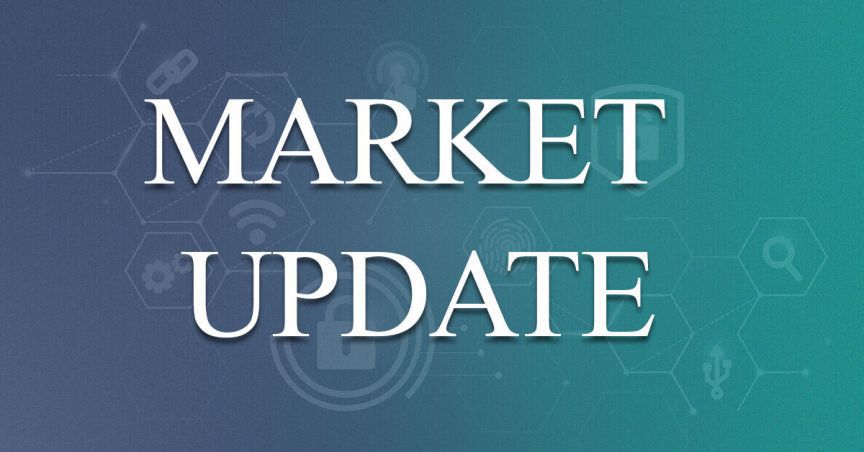 As the market players are aware, Australian Central Bank has decided to lower the cash rate by 25 bps (or basis points) and, as a result of this, the rate stood at 0.75%. In the media release dated October 1, 2019, it was added that the Australian economy was expanded by 1.4% over the year to June quarter and that was weaker than anticipated. In the release, it was stated that low level of interest rates, spending on infrastructure, recent tax cuts, signs of stabilisation in some established housing markets as well as the brighter outlook with respect to the resources sector might support the growth.

As we know, the trade war between the US and China is one of the biggest threat to the growth of the global economy. The war can weigh over the key financial numbers of the global companies and can also disrupt their primary business activities. It can be assumed that performance of the Australian economy gets affected by health of the global economy. If the Australian economy’s performance is impacted, the affect can also be felt on Australian equities. In the event of slowdown, generally, the market players tend to avoid deployments towards equities, and they prefer deploying towards safer asset classes.

We would now have a look at how markets in Australia have performed on October 2, 2019. S&P/ASX200 index closed the day in red as there was a decline of 102.9 points or 1.5% on an intraday basis. On October 2, 2019, All Ordinaries encountered a fall of 1.5% or 99.7 points to end the session at 6753.3. Let us now have a look at the performance of individual stocks on Australian Securities Exchange. Mayne Pharma Group Limited (ASX: MYX) and CLINUVEL PHARMACEUTICALS LIMITED (ASX: CUV) closed the day in green as the share price of these stocks encountered an increase of 18.868% and 3.308%, respectively. On the other hand, HUB24 Limited (ASX: HUB) and Galaxy Resources Limited (ASX: GXY) encountered a fall of 7.09% and 5.116%, respectively.

We have provided some important information on the stocks which could be beneficial for the readers. Recently, we have covered Pacifico Minerals Limited (ASX: PMY) and we advise the investors to have a quick look at it. In order to view, click here.

CLINUVEL PHARMACEUTICALS LIMITED (ASX: CUV) came forward and made an announcement via a press release that US Food and Drug Administration (or FDA) has notified the company that Prescription Drug User Fee Act (or PDUFA) goal date for review of submission of SCENESSE® (afamelanotide 16mg) scientific dossier had been miscommunicated by agency and now has been confirmed for October 8, 2019 instead of earlier reported October 6. The release also contained comments of the company’s Chief Scientific Officer named Dr Dennis Wright and he stated that the team continues to engage with FDA at this late stage to address the final questions as well as clarifications on dossier.

Australian Market Closes in Green on 31 January 2020; What Investors Need to Know?