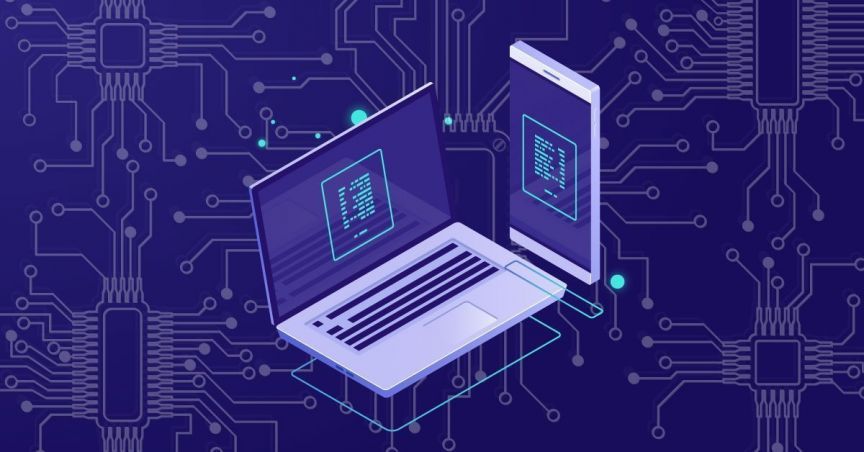 The companies falling under this sector are associated with computers or offer services concerning the IT domain, production of electronic items and so forth. The sector contains a vast range of companies that deals with an array of products from mobile phones to the home appliances.

Amid, the ongoing trade war between China and the US, and the renewed concerns related to it, along with the fall of yuan against the US dollar, technology stocks have been witnessing a trend of sharp decline in terms of their performance.  Globally, technology stocks are not doing that great as was seen at Nasdaq which has maximum number of tech stocks listed on it, plunging down further on 5 August 2019.

Let’s now delve into some of the ASX listed technology stocks, by looking at their updates and performances.

Appen Limited (ASX: APX), an Australian company that improvises data, so that it can be used for developing the machine learning and products related with Artificial Development.

The company released the Annual General Meeting Presentation, on 31 May 2019, wherein it stated that China presents the largest market for Artificial Intelligence outside US. It also mentioned that APX was building its team, customer base and operations in Shanghai. The company will be offering Chinese language data to the customers situated in US. For this the company is making investment in China and will provide the customers with ‘Air gapped’ technology along with the operations for data and IP security.

As mentioned in the presentation, APX YTD revenue along with orders in hand also comprised of Figure Eight for delivery in 2019, of around $270 million. For financial year 2019 that ends on 31 December 2019, APX anticipates the underlying EBITDA including Figure Eight to be between $85 million - $90 million. The projection is based on A$1 to be approximately equal to US$0.74 for the period of May-Dec 2019.

On the other hand, APX core business is performing strongly and machine learning software platform, Figure Eight’s (acquired by APX in April this year) is fulfilling the expectations. Figure Eight’s founder Lukas Biewald has concluded the share purchase of APX shares to the value of ~USD1.5 million, as per the agreement (as announced on 12 June 2019). The securities would be held escrow for twenty-four months after the acquisition concluded date - 2 April 2019.

WiseTech Global Ltd (ASX: WTC), the leading Australian company that develops and provides supply chain software to the logistics industry worldwide. The company’s flagship product, CargoWise One, has the ability for execution of more than 54 billion data transactions annually.

As mentioned in the Investor conference and briefing materials released on 6 June 2019, the company plans to expand new geographic markets with its integrated global CargoWise One platform all over 130 countries, increase the innovation pipeline significantly with the use of the more than 12,000 logistics organisations that are currently using the company’s solutions worldwide.

On the other hand, as mentioned in the 1H19 report of the company, released on 20 February 2019, it has made an investment of $51.2 million for expansion of the pipeline and upgrading beyond 240 products across its CargoWise One global platform. The initiatives taken by the company for upgradation includes completing the additional China solution interface and the localised CargoWise One platform and  increase of global address validation (GAV) with additional countries like China, increasing the performance of the processing, and a new API that increases the access of GAV to acquired applications.

The company has extended the localisation of the accounting solution to other countries and has completed the early adopter phase of the company’s global netting solution with very big global 3PL. WTC has accelerated the rates for automation and bookings, this comprised of the integration of individual sign-on with CargoSphere’s international ocean rates solution. WTC had completed the market border compliance engine, BorderWise, in the USA and plans the development launch during the second half period of 2019. The company has already made the development and embedded the international automation throughout air freight platform worldwide. The company plans to fully commercialise in the second half of 2019, which will cover the topmost fifty airlines, cargo carrying flights and air waybills.

Hub24 Limited (ASX: HUB) is the company that offers platform for investment and superannuation.

On 16 July 2019, HUB released June 2019 quarter report for the period ended 30 June 2019. The company mentioned that there has been 32.4% rise in the quarterly net inflows to $979 million, while there was 60.6% rise in the annual net inflows to $3.9 billion. In the June quarter, there has been 54.3% increase in the Funds Under Administration (FUA) to $12.9 billion. During the quarter, the company has added 91 new advisors and inked 24 new licensee agreements.

Is the Medicinal Cannabis Sector only a Bubble?

A look at the Drone Technology landscape - DRO, OEC