Generation Investment Management, co-founded by former US vice-president Al Gore, has doubled its investment in the Chinese internet company Alibaba Group Holding Limited (NYSE:BABA), according to its filing with the Securities and Exchange Commission (SEC).

Al Gore’s investment firm has bought 1.5 million more Alibaba American depositary receipts (ADR) by the end of Q1. It now owns 3 million Alibaba shares. BABA stock was trading at US$219.56 at 10.25 am on June 1, up 2.65% from its previous close. 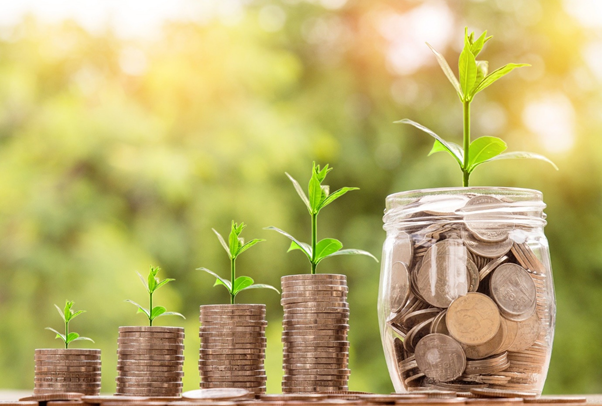 Alibaba’s market cap is US$579.45 billion. The Chinese multinational company runs a consumer-to-consumer business model. Transactions are made electronically. Its online and cloud-computing platforms led sales.

Meanwhile, Generation Investment Management also has changed its investments. It sold all its 2,00,000 shares in vacation rental company Airbnb (NASDAQ:ABNB) by the end of Q1.

ABNB stock was trading at US$144.89 at 2:56 PM ET on Tuesday, an increase of 3.20% from the previous close. The stock had been volatile, seeing a sharp rise and fall in March and April.

However, the stock is expected to perform better with the reopening of the world economy. The stock had been trading flat over the past six months.

Generation also sold 10.3 million stocks in the financial services company Charles Schwab. The SCHW stock was up 41% YTD. It was trading at US$74.505 at 3:04 pm ET on Tuesday.