After seeing rapid growth during the pandemic, gaming companies appear to be constantly upgrading themselves to remain competitive in the marketplace. Lockdown has come as a blessing in disguise for some companies, especially those engaged in the digital space.

Take-Two develops, and markets interactive entertainment games for consumers across the globe. Its main product publishers include Social Point and Rockstar Games.

The games can be played on all mediums including consoles and computers. The products are sold through online platforms, physical retail stores, and cloud services. 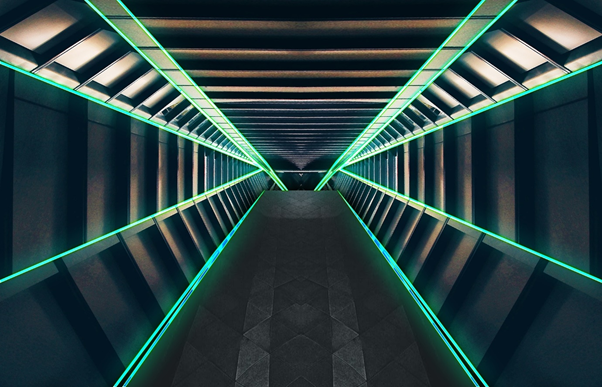 Activision is one of the world’s leading producers of interactive video games. The company reaches out to its customers globally through epic entertainment. It operates in 15 countries, mainly in the US, Canada, the UK, France, Brazil, Mexico, and Germany.

Its Q1 operating cash flow was US$844 million, against US$148 million in the year-ago period.

Net revenue from digital channels was US$2.01 billion, and GAAP operating margin was 35%. Earnings per diluted share rose from US$0.65 to US$0.79 YoY.

On March 29, 2021, Activision appointed Armin Zerza as the new chief financial officer. Mr. Zerza had earlier served as the COO of Blizzard Entertainment.