GSAT stock has been rallying since the last five days. It saw high traction in intraday trade after it finds mention on the Reddit Wallstreetbets forum and analysts’ ratings for the stock.

Globalstar, Inc. (AMEX: GSAT) is a telecommunication company. Globalstar provides mobile satellite services, including voice and data communication, across the world. Its services are offered through its network of in-orbit satellites and on-ground active stations called gateways. Besides supporting internet of things data transmission, it provides connectivity in disaster-hit areas, where terrestrial wireless and wireless networks do not work or are not operational.

GSAT is headquartered in Covington, Louisiana. Its market capitalization is US$3.33 billion.

It generated revenue of US$26.9 million and net loss of US$36.3 million for the quarter ended March 31, 2021, compared to US$38.2 million in the corresponding quarter of the previous year. Net loss diluted per share remained the same YoY at US$0.02 for the March quarter.

The company’s non-current liabilities have increased slightly at US$363.6 million in the March quarter compared to US$350.8 in the quarter ended December 31, 2020. 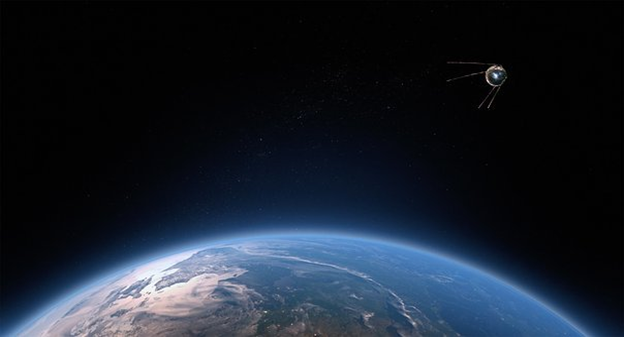 It generated nearly 71% of its service revenue for the March quarter in the US alone, while Canada, Europe, and Central and South America, contributed the rest.