Benchmark US indices started the week on a positive note on Monday, September 12, as the investors awaits the key inflation data that would be released by the Labor Department on September 13.

All three indices marked their four consecutive sessions of gains while advancing to their two-week highs on Monday. All focus would be on the CPI data, a key gauge for inflation, that would provide clarity on how Federal Reserve would move with their monetary support.

Last week, many Federal Reserve officials, including Fed Chair Jerome Powell, affirmed that they would stick to aggressive monetary plans to fight the multi-decade high inflation.

While the comments have boosted possibilities over another 75 basis point hike at Fed's September 20-21 meeting, the investors appear to have shrugged off the concerns, while taking advantage of the beaten-down stock prices.

On Monday, September 12, all 11 segments of the S&P 500 index stayed in the green. The information technology, consumer discretionary, and energy sectors were the top gainers in the index on Monday.

Shares of Bristol-Myers Squibb Company (BMY) added more than four per cent in the intraday trading after the pharmaceutical firm received FDA approval for its psoriasis treatment, Sotyktu.

Gilead Sciences, Inc. (GILD) also witnessed a similar percentage growth to BMY, after the biotech firm said that it had settled a patent case with five drugmakers related to its HIV therapeutics.

In the energy segment, Exxon Mobil Corporation (XOM) gained 1.19 per cent, Chevron Corporation (CVX) increased by 1.62 per cent, and ConocoPhillips was up 2.16 per cent. PetroChina Company Limited (PTR) and BP p.l.c. (BP) ticked up 6.01 per cent and 1.39 per cent, respectively. 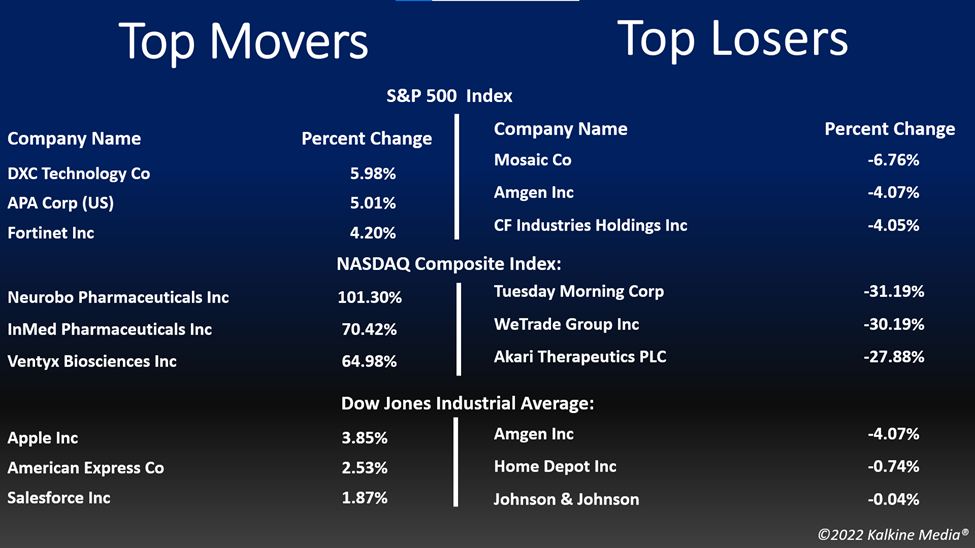 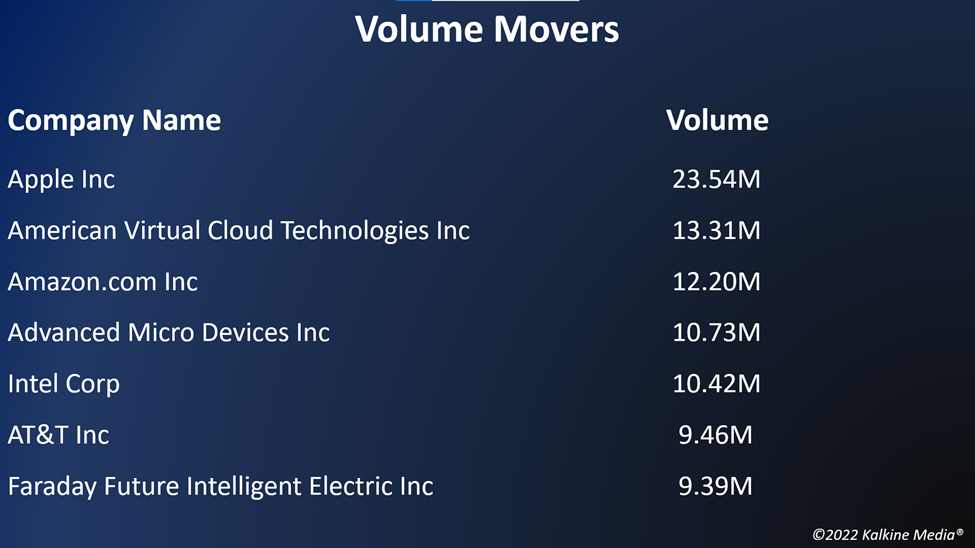