The global electric vehicle market is growing exponentially this year even with sticker prices surging and despite a slump in the automotive market due to the global semiconductor shortage, supply chain disruption, sanctions on Russia amid the invasion of Ukraine, which altogether have plagued the car production in the last few years.

Electric car demands have stayed stronger in March in the UK than in the whole of 2019 even as the average cost of lithium-ion battery cells rose to an estimated US$160 per Kilowatt-hour in the first quarter from US$105 last year. The fuel prices are also skyrocketing in the wake of Russia’s invasion of Ukraine and growing environmental concerns are also pushing more buyers to choose EVs. 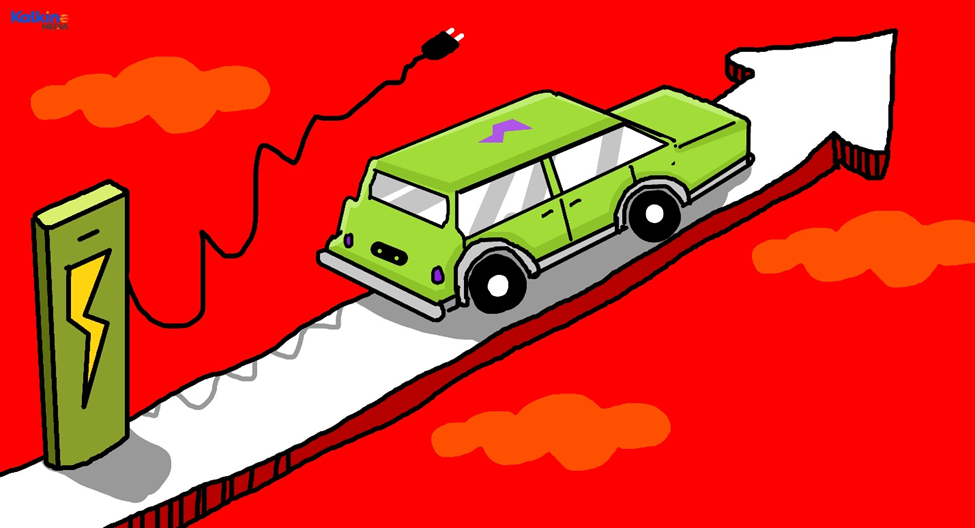 In the UK, around 40,000 new electric vehicles were registered in March, which was the highest on record for a single month and around an 80% increase as compared to March last year, according to the Society of Motor Manufacturers and Traders (SMMT). Meanwhile, hybrid electric vehicle sales grew by around 30% to some 28,000 cars, although plug-in hybrid registrations declined by around 8%.

The UK government has announced that it will end the sale of petrol and diesel cars by 2030 and has legislated to reach the net-zero greenhouse emissions by mid-century.

Let us take a look at 3 FTSE-listed stocks that are a part of the EV space.

The UK-based leading developer and manufacturer of Lithium-ion and sodium-ion battery cells, AMTE Power Plc, offers batteries across a range of markets including aerospace, automotive, oil & gas, defence, and energy storage. The company has recently announced a partnership with Sprint Power and Eltrium to accelerate the development of next-generation battery technologies and production for electric vehicles. 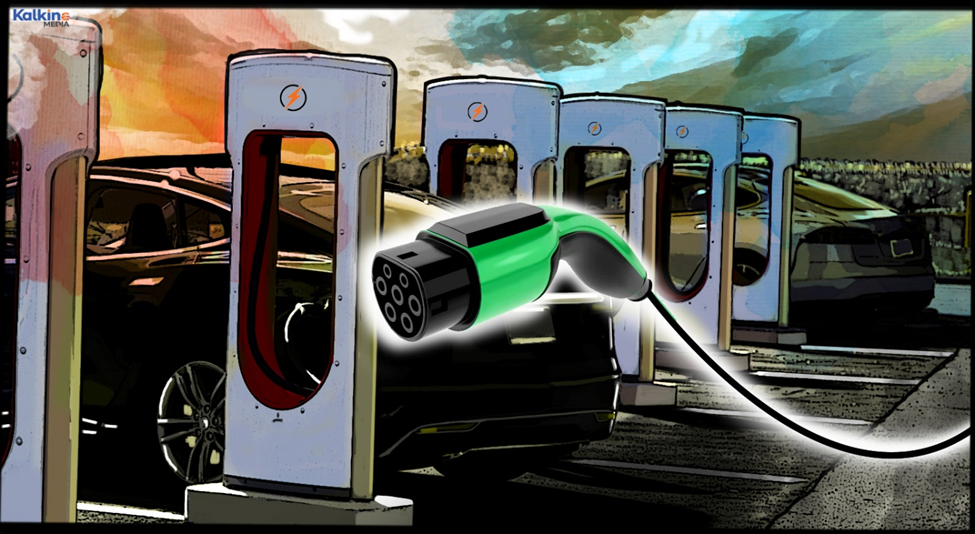 The company is the leading provider of fuel cell technology for a generation of clean energy to decarbonise the industry. It has recently announced the launch of its new hydrogen-fueled Power Tower EV integrating for the first time ABB’s AC charging solution.