Bank of England (BoE) Governor Andrew Bailey admitted that the policymakers are helpless due to sharply rising inflation. The statement came after the central bank raised the interest rate from 0.75% to 1% earlier this month for the fourth consecutive month, which is its highest level in 13 years. 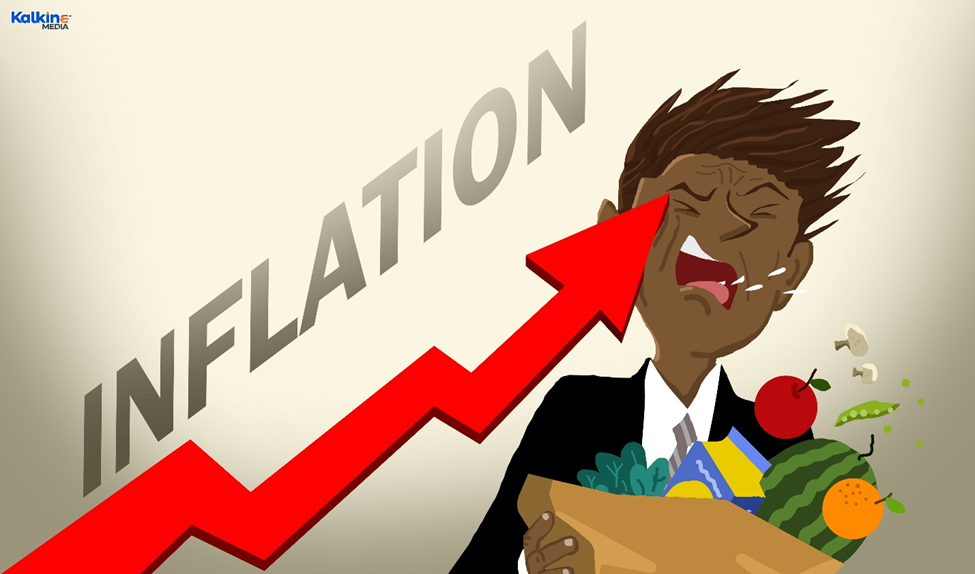 The central bank expects inflation in the UK to hit as high as 10% this year if the energy prices were again increased in October this year. The forecast is five times higher than the 2% target. The above factors have led to a sharp slowdown in the UK economy increasing the chances of a possible recession soon.

According to the latest report from the Office for National Statistics (ONS), the UK unemployment rate has fallen to 3.7% in the three months to March, its lowest level in over 47 years. However, when Consumer Prices Index (CPI) inflation is taken into consideration, the regular pay excluding bonuses dropped by 2.9% in March, which is the biggest fall since November 2011.

The figures show that regular pay rose by 4.2%, slightly up from the forecast of 4.1%, and the total pay including bonuses in the UK increased by 7% and was up by 9.9% in March.

Let us take a look at four FTSE-listed stocks that are in the news.

Tesco Plc is a multinational retail company, engaged in groceries and general merchandise retailing and retail banking activities. The cost-of-living crisis in the UK is causing the biggest squeeze on the household income and they are reacting by trading down in both stores and products and switching from brands to lower-priced and private label products.

Also Read: Greggs sees a 27% rise in revenue: Should you invest now?

Renewable power generation company Drax Group Plc plans to build a new underground hydropower project that will double the capacity of its plant. The construction is believed to start in 2024 and could be operational as soon as 2030, which would help cut carbon emissions and will boost energy security. 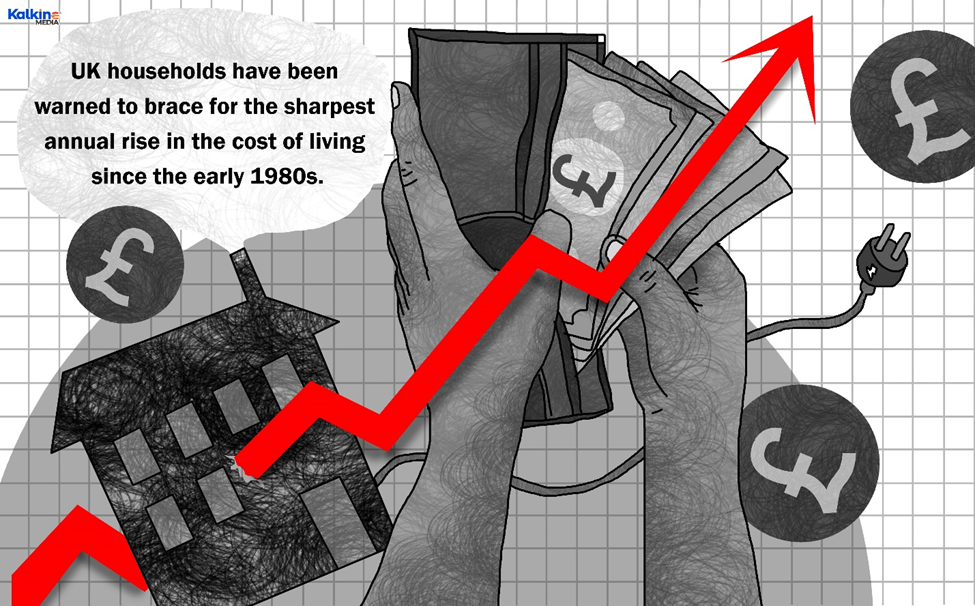 The multinational oil and gas company faced a blow from its investors’ group to gain approval for its energy transition plan. The energy giant has committed to invest £25 billion in UK energy transition to reduce net carbon intensity by 20% before 2030, alongside a Net Zero target of 2050.

In a separate report, the company along with Zurich-based ABB Ltd launched its first nationwide network of Terra 360 in Germany, which is the fastest all-in-one electric car charger. Under this plan, more than 200 Terra 360 chargers will be launched within the next 12 months.

RELATED READ: INVP, BRW, EMG: Should you invest in these financial stocks now?