The UK government has announced a new energy security strategy, which includes plans to generate nearly 95% of Britain’s electricity needs through green sources like wind, solar and nuclear. It will help the country switch away from fossil fuels in an accelerated manner.

Around 55% of the UK’s electricity needs come from low carbon sources at present. However, the UK government plans to move away further from electricity sourced from fossil fuels because of the highly volatile oil and gas prices in the international market.

The government is also planning to increase its solar and hydrogen energy capacity and push other low carbon sources like tapping geothermal and tidal energy. The new energy strategy is likely to boost the alternative energy market and companies operating in this segment. 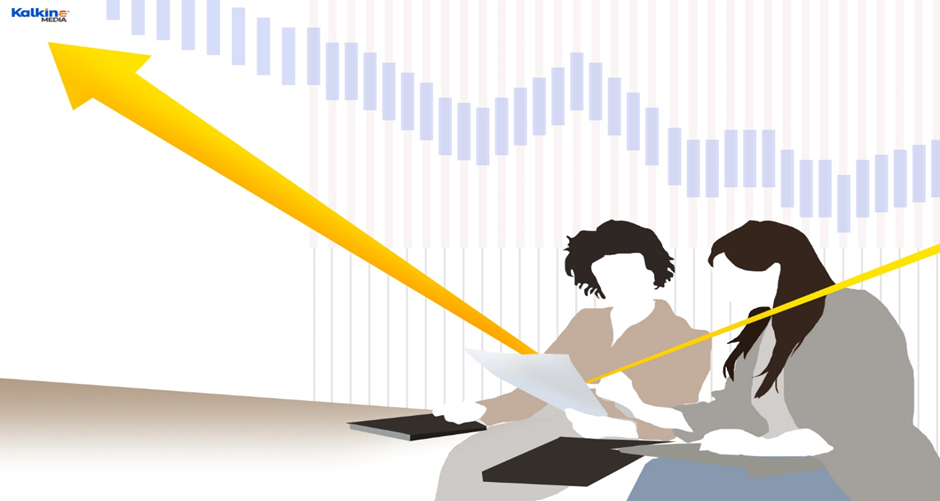 Let us look at FTSE listed stocks that operate in the alternative energy market and explore their investment prospects:

The industrial technology company provides its services to aerospace, power, and other industrial groups. The company is building a new technology that will help develop affordable, low carbon small nuclear power stations that are one-tenth in size compared to a conventional nuclear power plant and power nearly one million homes.

The FTSE 250 listed company invests in projects that generate electricity from clean energy sources. It participates in operational assets like onshore wind energy farms and solar parks in the UK and the European Union.

In March 2022, the company acquired a 49% stake in Project Valdesolar, which operates a solar park in Spain and has a total capacity of 264 MW. The new acquisition will represent 3% of the company’s total portfolio by value.

The company designs, manufactures, and sells hydrogen energy systems for industrial use. Its system is used for energy storage in the UK and other European countries.

The company recently entered into a strategic partnership with Vitol Holdings SARL. The new 50-50 joint venture will see an investment of up to £30 million from both companies and will work on the development of hydrogen projects.