New Zealand has a thriving tech sector, which employs over 12K employees and is the third biggest export sector of the country. Companies within the tech sector need to invest swiftly in R&D to innovate, expand and grow their customer base.

Budget 2022 has reintroduced grants for new research and development, announcing $250 million investment in the next 4 years. Stats NZ data has revealed that software businesses have invested over $1 billion in R&D in the past year.

The NZ government has been working beside the tech industry on a Digital Technologies Industry Transformation Plan (ITP). The plan will assist NZ’s tech companies in realising their capability as producers of jobs and export revenue.

Amid this background, let’s skim through 3 top tech stocks that have the highest market cap on the NZX. 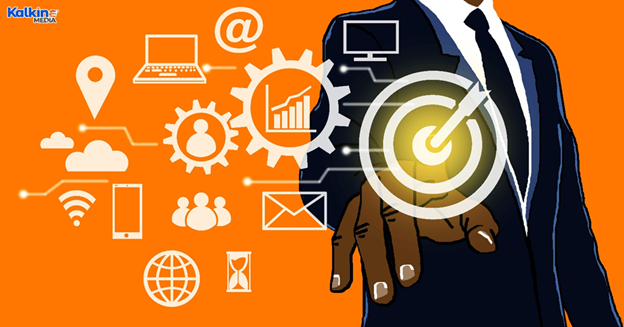 A technology solutions supplier to the movie industry, Vista Group, has a market cap of $387 million.

On 30 May, VGL signed its first major deal to shift an American enterprise client to the Vista Cloud platform. The Group will transition more than 300 sites from the existing client to its cloud platform under the 10-year contract. The deal is likely to begin in Q3 2022.

The deal is in line with Vista’s SaaS revenues and the Group plans to bring the client and others in the pipeline in 2022 and 2023.

EROAD is a transportation technology services company and has a market cap of $251.3 million. The Group’s revenue rose from $91.6 million to $114.9 million but the company’s normalised EBITDA declined from $30.7 million to $21 million in FY22 compared to FY21.

The creator and maker of superior-frequency control and timing solutions, Rakon, has a market cap of $355 million.

The Group posted record earnings in FY22 because of persistent strong growth in global demand for its frequency control and timing solutions. Rakon witnessed a 34% rise in total revenue to $172 million and a 132% increase in underlying EBITDA to $54.4 million in FY22. Its NPAT sky-rocketed 244% to $33.1 million for the year.

Rakon has a positive outlook for the future with a robust development pipeline, new proprietary chips in works and new XMEMS nanotechnology.

The tech sector has a much better outlook going ahead than other sectors as commerce has gone online. Subsequently, the sector is likely to attract more investments.