New Zealand's tech sector is home to some of the well-renowned and the biggest IT companies across the globe. Its well-connected and fast-growing technology sector is on a par with other technologically advanced nations.

That said, here’s a compilation of the 10 most famous NZX-listed tech stocks. 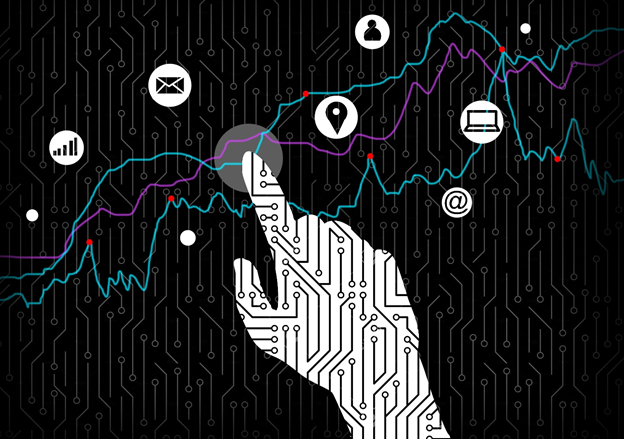 It has scheduled its Annual Shareholders’ Meeting on 24 September. The meeting would be a hybrid one, i.e., it can be attended both in person as well as online.

Related Read: Why these 10 penny stocks can matter in 2021

Functioning as a smart software solution provider for mobile businesses, Geo Limited has been in business for nearly 10 years. In its recently released trading update, the Company has revealed that despite lockdowns across Australia, it has remained resilient, with overall customer activity levels being stable.

On 27 August, the Company would disclose its FY21 annual results.

Operating as a software solutions provider for online travel, Serko Limited is a tech company that addresses the challenges of corporate travel as well as expense management.

The Company has declared the appointment of a new director, Jan Dawson, who would assume office after the Company’s Annual Meeting, which will be organised on 18 August.

Interesting Read: Which are the 11 popular software stocks on NZX?

Vista Group International Limited offers technology solutions to the global film industry sector pertaining to distribution, exhibition, etc. Underpinned by a rise in the opening of cinemas, VGL’s cashflow position witnessed an improvement, which has resulted in the enhanced financial position of the Company.

Related Read: Will New Zealand become a technological hub? Which are the big tech companies there?

It is pointed out that ERD would accept an oversubscription of NZ$3.9 million and would refund the surplus amount on 17 August.

Don’t Miss Reading: What are the top tech stocks in New Zealand?

The said acquisition would enhance the Group's total product offering to both existing as well as new customers.

Related Read: What are the key highlights of the NZ sharemarket?

Plexure Group Limited develops mobile engagement software. As per the latest reports, the Company has entered into a conditional agreement to takeover Task Retail Pty Limited of Australia and its global subsidiaries for AU$120 million, thereby providing enhanced selling opportunities and leveraging the cost synergies by both the companies.

Moreover, the said acquisition would enable PX1 to transform itself into an end-to-end cloud engagement company, especially catering to grocery firms and hospitality enterprises.

Do Read: Which 6 NZX stocks made the biggest moves in the market?

Another critical technology provider across New Zealand is Vital Limited, which is based in Wellington. The company's Sales and Marketing Head exited from his position in June 2021. Meanwhile, VTL's CEO has taken charge of the sales team.

Related Read: Which are the four hot NZX-listed telecom stocks?

Spark New Zealand Limited is the leading company offering digital services across Aotearoa. The Company has recently declared changes in its Board, with David Havercroft taking charge as a non-independent director, w.e.f. 1 October.

Moreover, its independent non-executive director, Pip Greenwood, would not seek re-election in the company’s Annual Meeting of Shareholders, which is to be held in November 2021, after making a move to Westpac NZ in October 2021.

Should Read: A peek into the 5 most traded NZX stocks on Friday

As the global economy recovers, NZ’s tech sector is appearing confident as apart from its already established big tech giants, the country’s new and growing local tech companies are optimistic to contribute to the nation’s recovery from the deadly pandemic.