Fintech or financial technology is a new field that is used to denote new technology that improves the delivery of financial services whether it is banking, digital currencies, or insurance.

The Fintech sector has seen rapid growth in the last few years. Maximum venture capital money has been flowing into this sector.  According to a recent report, the first quarter of 2021 saw record new investments in the new sector.

The U.S. has been the main center for fintech companies. It may be of interest to know that U.S. fintech raised NZ$12.8 billion in the first quarter of 2021, a 220% increase over the same period in 2020, according to data provider CB Insights. 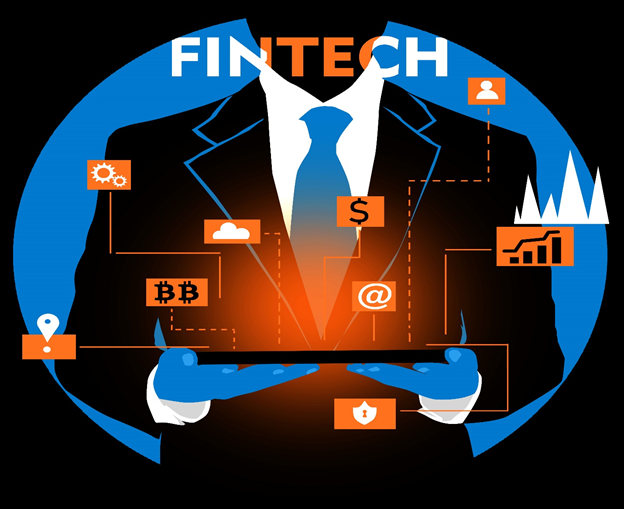 Founded in 2011, it is already a US$ 95 billion company. Stripe is in the business of processing online payments for small businesses and big tech companies like Microsoft and Zoom. It is the most growing fintech as it has seen a record jump in the last year—from Us$ 35 billion company to US$ 95 billion. In the general category, it is the second most valuable start-up.

It is a Swedish Company but with a significant presence in the U.S. Capitalising on the recent trend of `buy now pay now’, it has become a US$31 billion company. Even though in the business for more than 16 years, it has recently gained prominence as it powers customers to do their shopping at stores like IKEA, H&M, and ETSY.

It is a San Francisco-based cryptocurrency exchange that has become the second-largest one in the U.S. only after Coinbase. Its market value is US$20 billion.

The largest semi bank in the U.S., and offers no-fee accounts, a debit card. It has a facility for overdraft protection. It launched a new product for the consumers last year called the starter credit card and helped the beneficiaries to get early access to federal stimulus checks. It turned out to be a US$14.5 billion company.

This company was set up in 2012 and allows the big fintech companies to connect to their customer's banks accounts. It was going to be acquired by Visa but could not materialize. Currently, the company is valued at US$13.4 billion.

It is a trading app that has been in controversy recently. It has been able to attract 13 million users and started commission-free trades of stocks cryptos and ETFs. Its valuation is currently at US$ 11.7 billion.

Also Read: What are 10 most common cryptocurrency myths?

It is an expense reporting company and sells its products for other start-ups including Airbnb. It helps with cash management and expense-tracking software. The total valuation was about US$7.4 billion.

It was founded in 2012, the Company tracks capital tables for private companies, investors, and employees on the cloud.  Earlier it was called eShares.  Recently it launched a secondary market that allows certain startup workers to sell their shares to investors. The total valuation of the Company is US$6.8 billion.

This was one of the earliest cryptocurrency exchanges to be launched.  It processes about US$30 billion in transactions each year. It also bought the NIFTY NFT gateway recently to expand into digital into art auctions. It is valued at US$ 5 billion.

It's an insurance outfit that is planning to go public via a SPAC deal that would value it at US$5 billion. This company deals with home insurance and claims and uses apps like AI, satellite imagery, public data, etc. to achieve its purpose. The company’s services are used widely by the homeowners in the US.