Restaurant Brands New Zealand Limited (NZX:RBD) provided an update on total sales for QFY20 and Q4 of the financial year.

The full shut down of businesses for 5 weeks and lower dine-in sales due to COVID-19 negatively affected the total annual sales for NZ market. 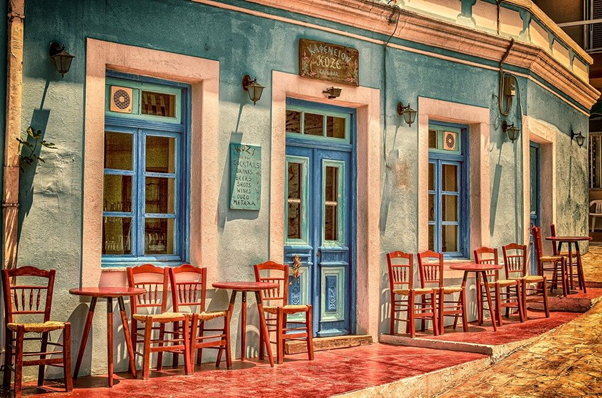 Total sales stood at $269.1 million in Q4, up $54.5 million led by the inclusion of trading for the California acquisition. Company-owned store numbers rose by 64 on pcp to 348 in Q4, majorly after the acquisition of 69 stores in California in September 2020.

Let’s have a look at total sales performance for FY20 and Q4FY20 across the countries.

In New Zealand, total sales for the full year were $410.4 million, a decrease of 4.3% in total due to the direct result of 5-weeks of Government-mandated full store closures in early FY20. About $40 million were lost amid full closure of the stores which was not recovered even later.

Total sales in Q4 were up by 7.3% on pcp to $119.9 million. The store numbers reduced by 2 during the quarter to 137 as RBD sold 4 Pizza Hut stores to independent franchisees. However, the store numbers were partly compensated by the opening of Taco Bell stores in Lunn Ave and Taupiri in December.

In Australia, full year sales rose 8.1% to $214.9 million as new stores opened in late 2020. Sales for Q4 also surged 10.8% to $58.4 million due to the increase in store numbers over the last year with the opening of 4 Taco Bell stores and 4 additional KFC stores. 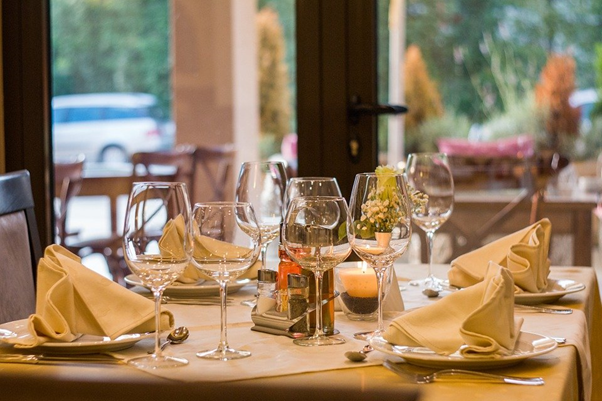 In Hawaii, full year sales increased 7.4% to $215.1 million while sales in Q4 rose 6.1% to $52.3 million on the same store basis. . The small decline in Taco Bell sales came up due to the ongoing absence of instore dining amid COVID-19 restrictions. This was counterbalanced by Pizza Hut sales which answered to an enhanced demand for home delivery.

Further, the sales for 4 months of trading after California acquisition stood at $51.9 million. For the first full quarter of trading the sales were $38.5 million for the California business, up on both previous year levels and pre-purchase expectations.

The Group was initially affected by COVID-19 has recovered well and is now producing results on prior years. Taco Bell brand will also see 2 stores opening in New Zealand and 4 stores scheduled to open in Australia by early 2021. New store roll outs for the KFC brand are also planned to continue in Australia.

The company plans to be persistent in assessing more acquisition prospects in all three existing markets, together with the US mainland.