Stocks that trade for less than a $1 are known as penny stocks. They are very volatile, and due to their low price, are subject to rapid price fluctuations.

Because penny stocks need less cash to invest, they appeal to rookie traders and investors. 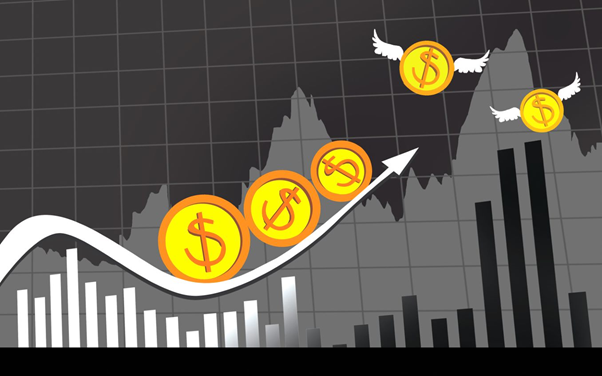 Let’s have a look at these 4 penny stocks that have been gaining momentum.

Geo Limited announced in April that Roger Sharp, the company's non-executive chairman and a major shareholder, wishes to resign. He does, however, desire to be re-elected as a non-executive director of the company.

DO READ: Dividend versus growth stocks; a glance at NZX-listed stocks

Allied Framers provided the projected earnings update, after its associate New Zealand Rural Land Company Limited (NZX:NZL) completed the acquisition of previously disclosed dairy properties. As of June 30, 2021, the Group estimated that attributable profits from NZRLM would be between $500,000 and $600,000 pre-tax.

ALF did not issue earnings projection for the entire group but will do so when earnings become certain.

On 3 June, ERD stated that its annual shareholders meeting will be held in July 2021, with the specific day and location to be disclosed later.

The Company also stated that, in accordance with NZX rules, the deadline for director nominations will be June 21, 2021.

DO READ: Take a look at interesting NZX penny stocks from technology sector

Bremworth has begun acquiring NZFAP-approved wool and plans to obtain all of its wool from approved sources in the near future.