Penny stocks are stocks that have low-cost but they can prove to be highly rewarding compared to other stocks. However, they are susceptible to huge risks due to their high sensitivity to market fluctuations. 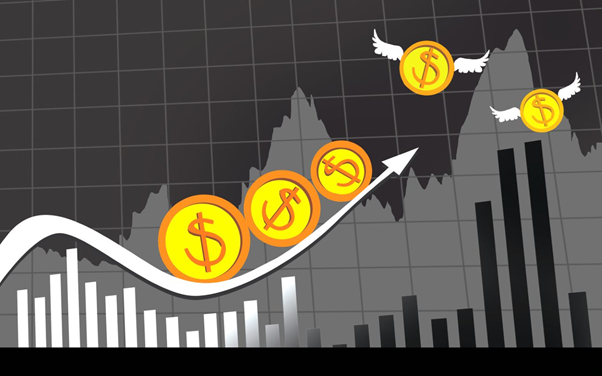 Penny stocks are majorly traded over the counter OTC), however, some are traded on major exchanges.

Here is the list of 5 NZX-listed penny stocks that are trading in green.

Arborgen Holdings operates in forestry genetics and is the largest tree seedling provider across forestry markets. It released its FY21 results on 19 August.

ARB reported a robust annual performance despite challenges faced by COVID-19. The Group reported a record EBITDA of $5.4 million with net cash from operating activities reaching $9.9 million. However, seedlings sales’ volume was down by 10% to 391 million units due to the COVID-19 impact.

Arborgen plans to be a part of the forest carbon solution with participation in reforestation and carbon project providers.

In May, NWF announced the Volume Variable Fixed Price Agreement, which will apply to 25% of its output from 1 October 2022 through 30 June 2023. The rates will be based on the fact that power prices have risen significantly.

Also read: Why should investors keep penny stocks on their radar?

Wellington Drive Technologies is an NZ-based supplier of innovative electronic and digital answers.

WDT announced that Greg Balla is the Company’s new CEO and has started his role on 9 August. The Company announced that with Greg's arrival, Gottfried Pausch's interim tenure as the Interim CEO has come to an end.

The Group also revised its revenue guidance from US$45 million to US$50 million, up from the previous range of US$41 million to US$46 million.

Geo Limited is an NZ-based Software that operates as a Service (SaaS) business.

Geo announced Rod Snodgrass will be the Chairman of Geo effective 1 September 2021. It has also hired Ana Wight as an Independent Director of the firm from 1 January 2022.

Don’t miss: Which are the 10 hot NZX-listed penny stocks under 50 cents?

In August, Geo stated that the Group’s business in Australia had stayed resilient with stable customer activity even after lockdowns in the country. New customer sales rose by 40% on H2 FY21, in June and July.

On 18 August, The Group announced that it had postponed its Annual Shareholder meeting that was supposed to occur on 24 August. The decision comes as New Zealand moves to Alert Level 4.

While penny stock trading can result in substantial returns, it also carries the danger of losing a considerable amount of money in a short period of time.