Penny stocks are known to be slightly riskier, but if one plays their cards well in terms of research and calculation, these investments can give you big returns in due course of time. Have a look at some penny stocks that have been trading in green today. 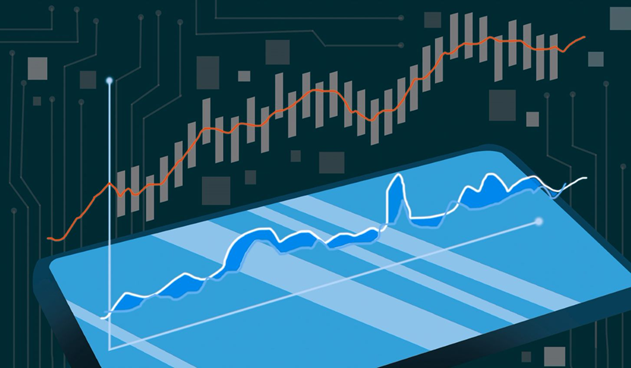 This New Zealand-based finance company has been operating since 2002 in different domains such as debt consolidation, automobile financing and insurance, etc. Of late, the company announced the Paris annual meeting shall be held virtually on 15 September 2021, keeping in mind COVID-19-related restrictions after the postponement notice that had been given out on 18 August.

Don’t miss: Why the 6 Hot NZX Penny Stocks are in Green

The Company, previously known as Cavalier Corporation, is known to be a premium manufacturer of carpets and rugs in New Zealand and Australia. In the full-year results announced by the company for FY21, the company delivered a strong operating cash flow of NZ$16.2 million, while the return to profit NPAT was NZ$1.7 million. A strong balance sheet performance was indicated.

This company deals in software for mobile engagement and creates seamless experiences for their customers. Today, the company announced the appointment of Russ Bennett as the Chief Technology Officer and Andre Gaylard as the Chief Financial Officer. They hope to benefit from their respective experiences and help the company’s growth in the future.

Related Article: How are these 6 NZX stock prices moving amid the trading session?

This company offers early education facilities for children. In the recently announced interim results of the company for the period till June 2021, the revenue was recorded to be NZ$74.9 million, while the loss after tax was NZ$0.52 million. The company expressed plans about acquisitions and conditional agreements of the new education centres in the upcoming weeks.

This company offers low-cost-structure deep water exploration acreage services. The company has recently announced the completion of Mereenie Development Well WM28. It was further said that the rig should move back to WM19 for remediation work after which, the Pacoota 1 WM 27 project shall be undertaken.

As we saw that these penny stocks are trading in green, put in your own research to see which are the best options for you.