WDT, IKE, MFB- 3 interesting penny stocks to explore in May

Penny stocks, often called micro stocks, are widely used by small investors and new entrants to the stock market, for they are very low priced.

Another reason why these are picked by investors is because of their potential for huge gains as compared to their expensive peers. In other words, bumper profits can be gained by investing a small portion of funds in these stocks.

With this backdrop, let us look at the three NZX-listed penny stocks worth exploring. 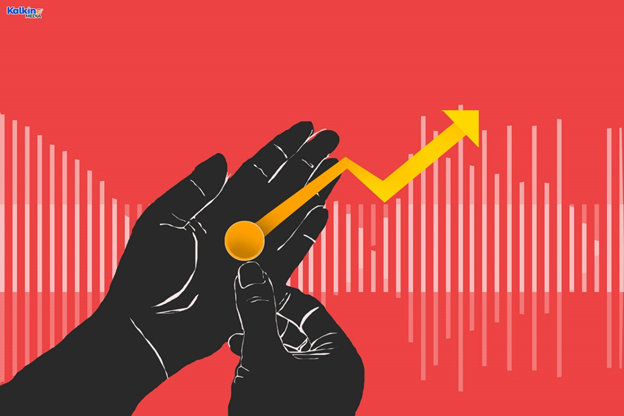 Wellington Drive Technologies Limited is a well-known supplier of advanced IoT solutions and energy-efficient motors catering to the commercial refrigeration industry. On 4 May, at the time of writing, WDT was trading at $0.16, down 0.62%.

Do Read: RAK, SCT, WDT- Why these 3 NZ tech stocks are in focus?

Recently, the Company published its Q1-2022 trading result with NZ$18.4 million and NZ$0.3 million as revenue and EBITDA, respectively, underpinned by continuous strong demand from its existing customers and the introduction of new products into new geographies, despite facing challenging supply issues, increased shipping and input costs, among others.

WDT anticipates FY22 EBITDA earnings to be in the range of NZ$3.5 million to NZ$4.5 million.

Operating as a tech company, ikeGPS Group Limited’s shares were priced flat at $0.87., at the time of writing.

Interesting Read: ikeGPS (NZX:IKE): What is its latest contract with electric utility consumer?

Today, the Group has provided an update for FY22 as well as Q4, stating that the said quarter witnessed strong levels of new contacts and pipeline growth, thus delivering increased transaction revenue along with increased customer usage.

Its Q4 FY22 revenue is around NZ$6 million, while the total revenue pertaining to FY22 is anticipated to be nearly NZ$16 million. Moreover, the Group’s sales pipeline has also continued to develop strongly, and it aims to target over 25 additional customers this year.

IKE is likely to release its FY22 results on 30 May, followed by an investor conference.

My Food Bag Group Limited, the online meal kit provider, shares were trading flat, at the time of writing, at $0.9.

The Group shared a brief update on its unaudited FY22 results last month. The update reported that MFB registered a 1.7% growth in its revenue amounting to NZ$193.9 million, reflecting continued strong Y-O-Y growth.

Also, inspite of disruptions caused by the Omicron outbreak, MFB is making all efforts to safeguard its people and suppliers and, at the same time, has adapted its processes accordingly.

MFB will release its full FY22 results on 20 May.