As the oil prices rise sharply due to world economies opening up,  the oil and gas stocks are worth looking at . y. Let’s have a look at few of these stocks to find out what their latest developments and announcements have been, how they have recently performed on the stock market. 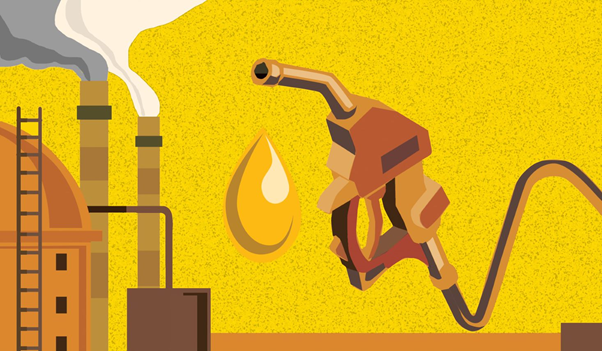 This acreage functions Deepwater as well as on shore. They function in Australia and Indonesia besides New Zealand too. They have announced on 25 May that there shall be a special investors meeting held on June 24, 2021. There will be talks held on matters of importance then to ensure the novel plans for proposed acquisitions.

This is a refining-based Company with its collaborative operations spread across the country. Of late they have announced and in-principal agreement which means the initial 10-year time period would now be extendable, which would be inclusive of the NZ$100m  for a year commitment for take or pay basis.

This is a networking infrastructure-based Company known for its diverse applications. In its 9-month performance update the Company announced an 8.7% growth witnessed for its advanced meter fleet. There have been sold as many as 360000 advanced variety meters no in the Australian market.

Also read: 4 Most Discussed Dividend-Paying Stocks With At Least 4% Yield