Why is China’s Hebei province planning to suppress crypto mining?

The cyberspace commission in China’s Hebei Province has revealed that it would cooperate with other government agencies in clamping down on virtual currency mining and trading.

This year in May, the State Council of China pledged to repress Bitcoin mining and trading, following the ban on crypto payment services by three industry bodies, thereby supporting the campaign against cryptocurrencies. 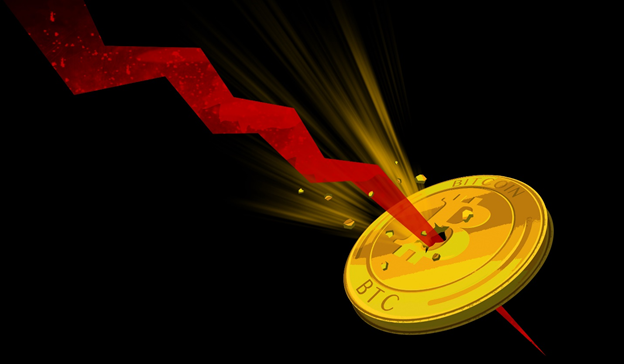 Illegal mining to be punished from October onwards

Moreover, the cyberspace commission has stated that to avoid the usage of any computing power pertaining to the engagement in the illegal mining of digital currencies, departments must inspect their information systems before 30 September.

From October onwards, the commission would strictly monitor the sector and those found in illegal mining would be held accountable and punished.

Why is China taking action against crypto mining?

The cyberspace commission in China has issued a statement stating that cryptocurrency mining eats up huge amounts of energy, which is against the country’s goal of being carbon neutral by 2060.

Also Read: What Are Some Less Energy-Intensive Alternatives to Bitcoin Crypto Mining?

Banning of digital mining in other parts of China

Earlier in June 2021, one of the country’s leading cryptocurrency mining bases in Southwest China's Sichuan Province was closed.

Similar actions have also been carried out in other important mining hubs like North China's Inner Mongolia Autonomous Region as well as in Southwest China's Yunnan Province.

Also, Anhui and Gansu provinces mentioned that they would order the cessation of crypto mining operations in their regions.

It is pointed out that due to these crackdowns, some Chinese miners are planning to move elsewhere.

The main reason behind China’s coming down heavily on crypto mining operations is its own environmental policy, especially the carbon-neutrality policy.